In 1891, just five years after migrating from Germany to the U.S., a 21-year-old Frederick Trump set out in search of prosperity and fortune on the Western Frontier, and soon settled in the newly admitted State of Washington. Like many other entrepreneurs, he’d heard tales of financial windfalls in the West, mainly through mining for gold and silver. 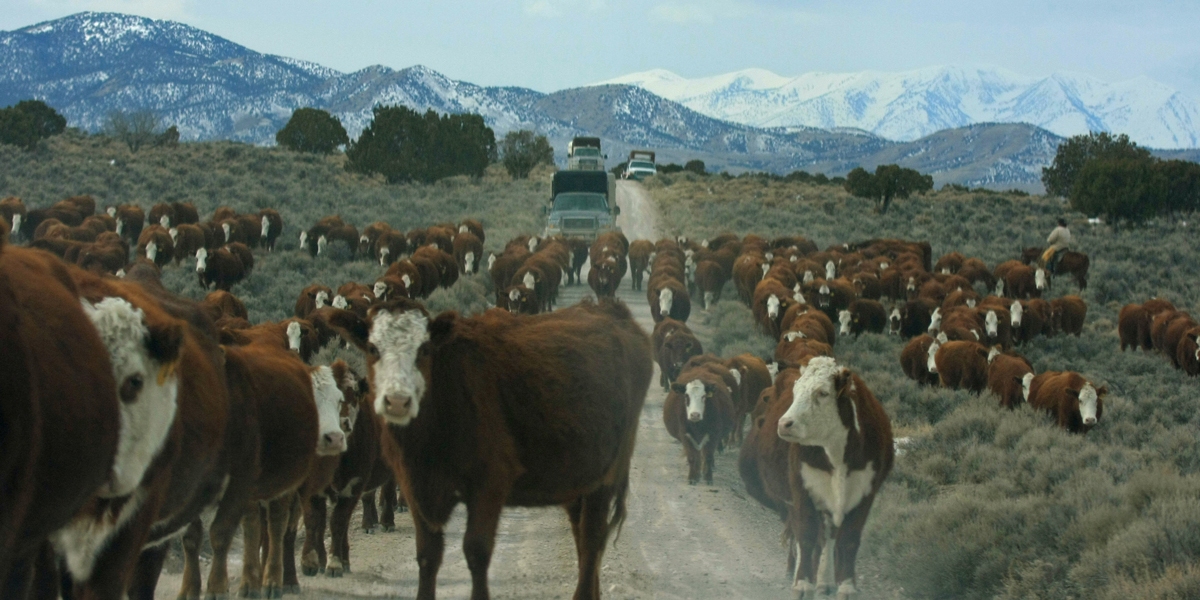 by ERIK MOLVAR as published on The Wildlife News ” I’ve never seen a rancher pipe up in protest when outrageous lies are uttered by the lobbyists who represent them…” A week ago, I was touring Montana public lands with my 13-year-old daughter. As we approached Yellowstone National Park, […]

There are signs, there’s a billboard, there’s educational material distributed by rental agencies, there are warnings plastered on websites and social media and there are deputies patrolling the beach, but people — hundreds of them — continue ignoring the warnings to stay away from the Outer Banks endangered herd of Colonial Spanish mustangs. 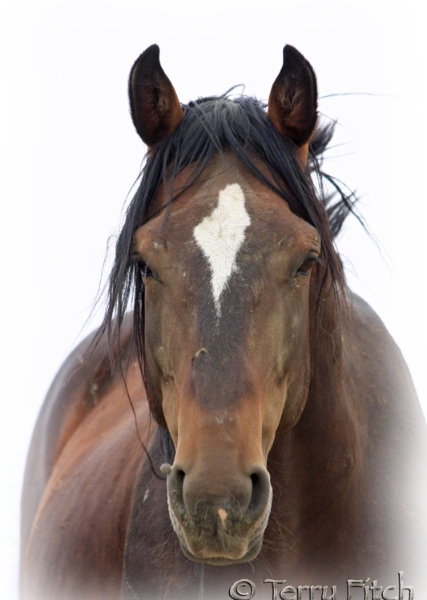 Well, they did it. The U.S. House Appropriations Committee approved the Fiscal Year 2021 Interior appropriations legislation doling out to  the Bureau of Land Management (BLM) $102 million for its wild horse and burro program; which the agency said that it intended to use the funding to cruelly […]

by Shawn Soper  as published on The Dispatch “You just can’t fix STUPID!” ~ R.T. ASSATEAGUE — Before the arrival of the Fourth of July weekend, one individual who last week thought it was a good idea to actually mount one of the horses at Assateague provides a […]

by Mark Price, The Charlotte Observer The history of those wild horses roaming North Carolina’s Outer Banks has long been shrouded in mystery, with most historians believing they descend from mustangs brought by Spanish settlers 500 years ago. An exact origin may never be proven, but an ambitious […]

By Ginger Kathrens & Charlotte Roe as published on The Washington Examiner Environmental travesties are on the rise, many obscured by the COVID-19 pandemic. One of the biggest ones will soon be taken up by Congress. In its long-overdue report to Congress, the Bureau of Land Management proposes capturing and removing 220,000 wild horses […]

by Bobby Magill as published on Bloomberg Law Usually when public comments are filed with a federal agency, they are made, well, public. Not so for the Bureau of Land Management, which is demanding that in some cases, such comments only be obtained through the cumbersome Freedom of […] 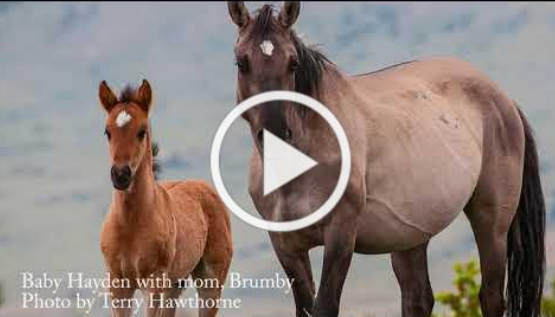 URGENT: America’s Wild Horses and Burros are on the verge of EXTINCTION

Message from Equine Advocates Take Action: Our Wild Horses and Burros Need Your Help The Bureau of Land Management is still working to get Congressional approval for its “Path Forward” plan. We at Equine Advocates (and Wild Horse Freedom Federation) strongly oppose this plan, as it is more […]