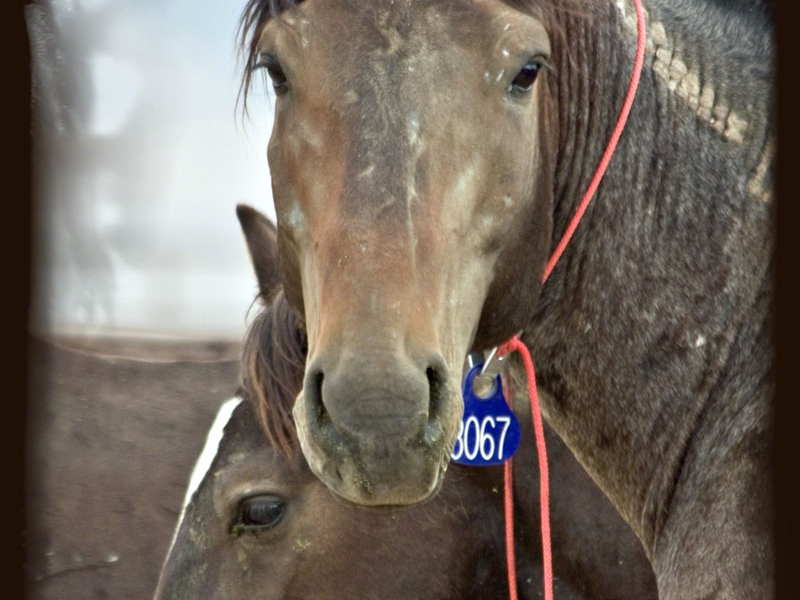 “Once Again, Wild Horses and Burros just cannot catch a break!!!” A federal judge decided Friday not to rein in the roundup and capture of wild horses in eastern Nevada, rejecting advocates’ claims the federal government was “needlessly and recklessly” killing free-roaming mustangs in violation of U.S. law. […] 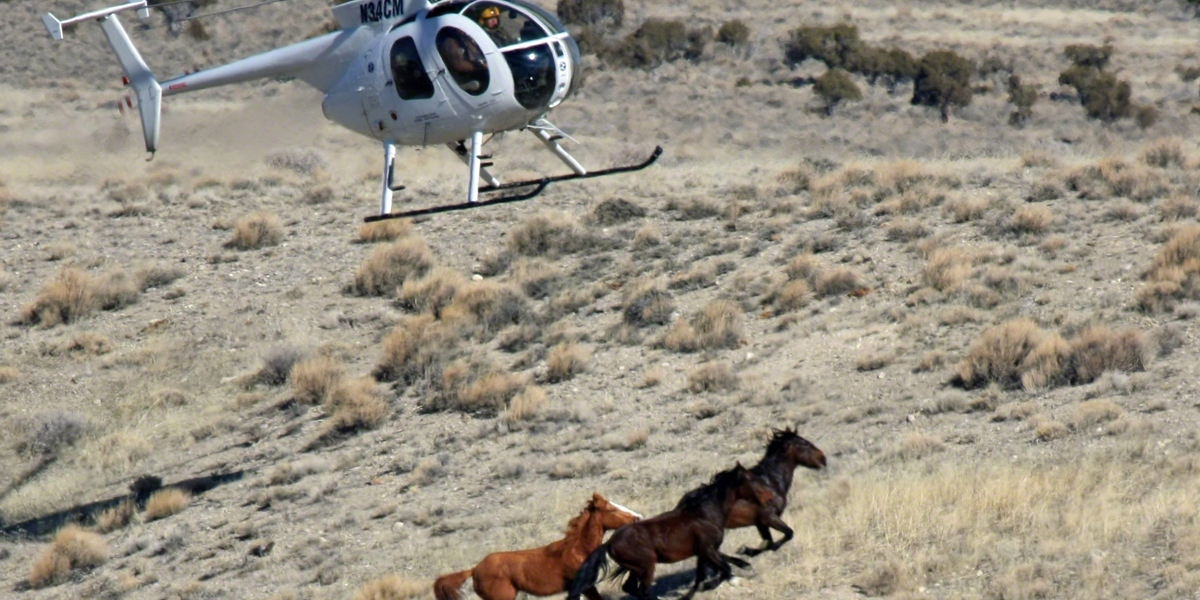 US judge may suspend Wild Horse roundup in Nevada

A federal judge is considering temporarily suspending the capture of wild horses in Nevada where their advocates say the federal government is “needlessly and recklessly” killing free-roaming mustangs in violation of U.S. laws. U.S. District Judge Miranda Du says she expects to rule by Monday, maybe sooner, on […]

The U.S. government plans to capture more wild horses on federal lands this year than ever before, drawing sharp criticism from mustang advocates who mistakenly hoped the Biden administration would curtail widespread gathers of thousands of horses annually across the American West. Bureau of Land Management Director Tracy […] 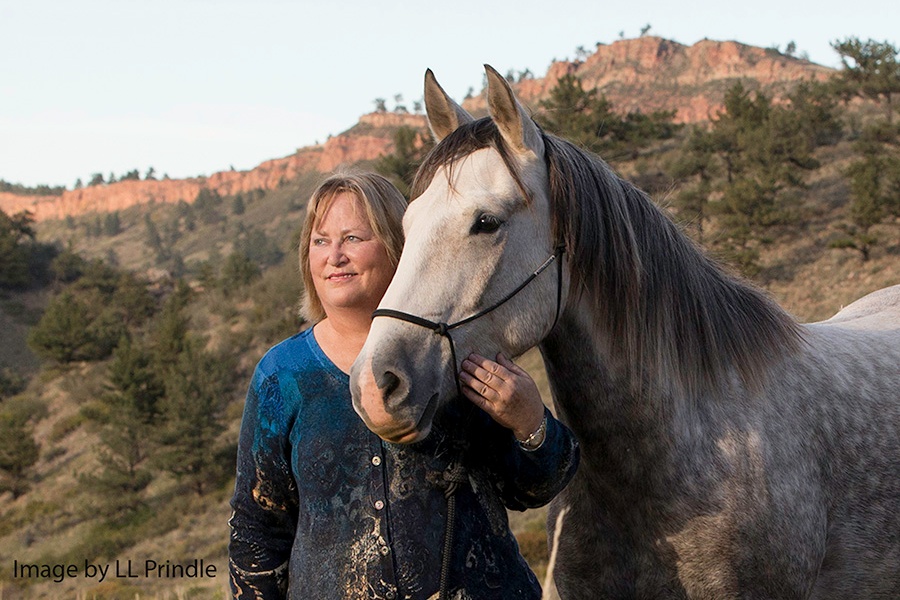 Source: Fox13Now “What I would ultimately like to have happen is an investigation into the BLM and to have them removed as the managers of these wild horses,” LONGMONT, Co. — On her 44 acre property tucked in the foothills of the Rocky Mountains, Carol Walker feeds her […] 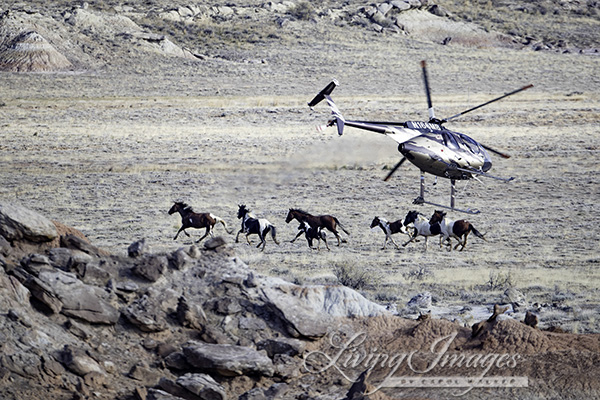 Submitted by Rick Karcich to the Telluride Daily Planet DEAR EDITOR: I’m Rick Karcich, a retired engineer and wild horse and burro (WHB) advocate from Centennial, Colorado. In my humble opinion, the treatment of WHB during roundups, while devastating, really illustrates the way that human “management” of animals […]

By Justin Criado as published on The Telluride Daily Planet One man’s life’s work to expose the truth behind roundups For award-winning documentary filmmaker James Anaquad Kleinert, highlighting the government’s continued, albeit questionable, efforts to round up wild horses has become his life’s work. Most recently, Kleinert has […] 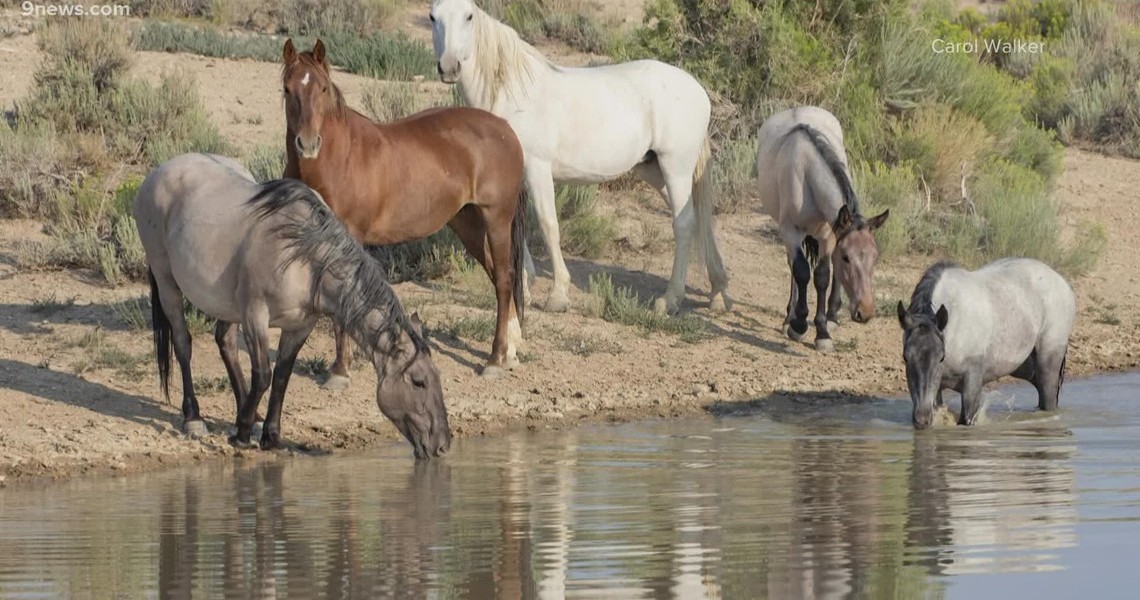 Source: 9 News “Zeroing Out” Wild Horse Herd operations will continue outside the Herd Management Area on private and public lands. MOFFAT COUNTY, Colo. — The protested helicopter roundup of wild horses in the Sand Wash Basin in Moffat County by the Bureau of Land Management (BLM) has […] 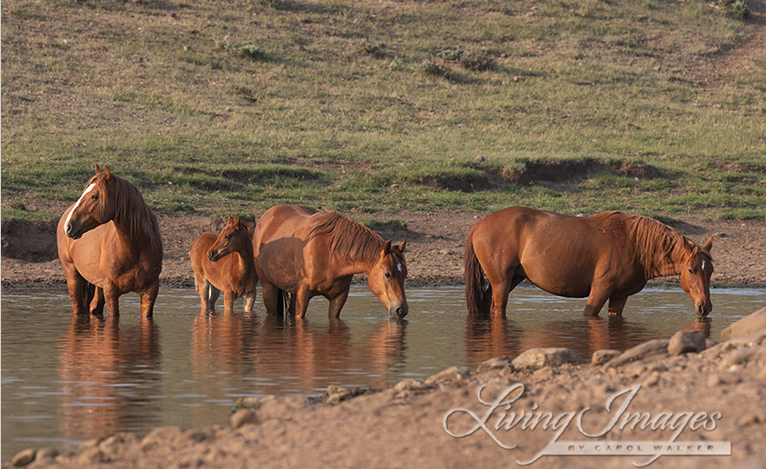 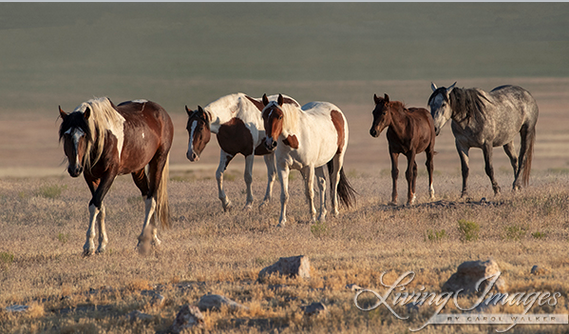 Priscilla Feral: Wild horses suffer unspeakably at the hands of the Bureau of Land Management

By Priscilla Feral as published on The Salt Lake Tribune The Salt Lake City Tribune reported that the Bureau of Land Management ripped 435 wild horses from Utah’s Onaqui Herd Management Area after forcibly drugging them with fertility control for years. The agency spared the elder statesman of […]