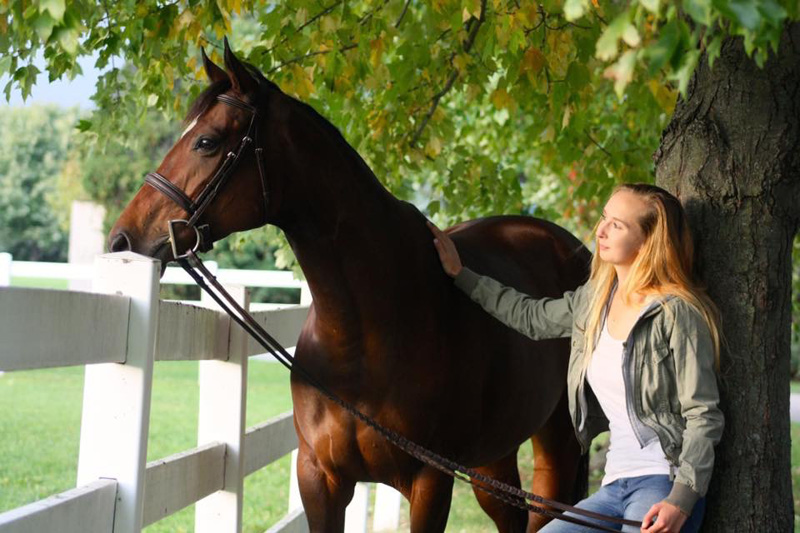 Feel Good Sunday: Back From The Brink ~ A Father’s Day Fall

By: Meghan Laffin as published on The Chronicle of the Horse “Emily’s riding career began when she was only 3, and by 7 she was show jumping competitively..” On Father’s Day of 2017, Jerry Karp received the phone call that every equestrian parent dreads. “She fell, Jerry. It’s […] 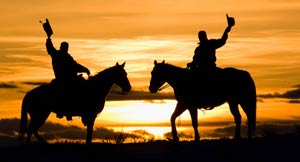 An Equine Thanksgiving in January

OpEd by R.T. Fitch ~ president/co-founder of Wild Horse Freedom Federation An Open Letter to the Advocacy During the course of the week we constantly comb the internet for not only the very latest equine related news but also for something good, uplifting and encouraging to be able […]

We All Do What We Can, When We Can for the Horses

Commentary by R.T. Fitch ~ president/co-founder of Wild Horse Freedom Federation “You ALL are Making a Difference!” It’s ‘Feel Good Sunday’ and a mixed barrel of emotions for me as I am bubbling with information to share and news to spread but I cannot, not now, not yet […]

We Can Do Better 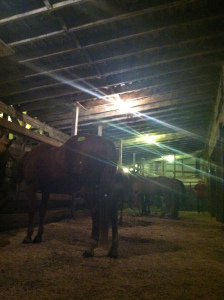 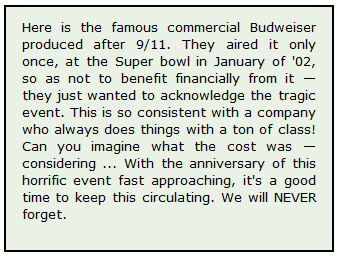 Commentary by R.T. Fitch ~ president/co-founder Wild Horse Freedom Federation “Etched into our beleaguered memory is the exact moment in time and the location of the space we were occupying when first we heard that innocent American women, children and men were under attack and dying on the […]

Source: Washington Times Letter to Editor Thank you for your recent article stating that the wild-horse roundup in northern Nevada had been canceled (“Wild horse roundup in Nevada is canceled amid outrage, fears over ‘stealth’ slaughter,” Web, Aug. 8). Tragically, the U.S. Bureau of Land Management went back […]