Due to government shutdown, motorized hearing for wild horse management operations is postponed

Wild Horses and Burros: Twas the Night before Christmas

by Vicki Tobin and R.T. Fitch, Illustration by Kerry Kelly of the Houston Chronicle
“First published on Christmas Day in 2009; the evil characters may have changed but the message still rings true to this very day. The roundups must stop so that we can appropriately care for and manage, if needed, our national treasures on their rightful range. At Wild Horse Freedom Federation we offer the gift of our continued fight in support of the Wild Horses and Burros to live free with their families on their promised public land. Merry Christmas to all and to all a good fight!” ~ R.T.

Shut UP – It’s What Your Government Wants You to Do

June 3, 2010 Bureau of Land Management (BLM) Director Bob Abbey announced that his agency plans to take the Wild Horse and Burro Program in a new direction, and in so doing he is requesting public comment on the document that implements Secretary of the Interior Ken Salazar’s Wild Horse and Burro Initiative (Salazoo). 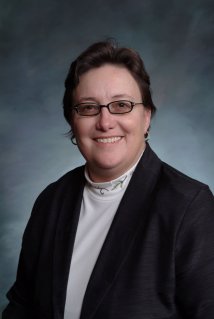 Rep. “Slaughterhouse” Sue Wallis: Slicing and Dicing a Wild Horse near You

An Opinionated Update on the Woman that every Horse Loves to Hate by R.T. Fitch – Equine Advocate and author of  “Straight from the Horse’s Heart“ Over the past several weeks the bulk of the world celebrated the birth of new beginnings and entertained nostalgic visions of festive […]