Circumventing the Wishes of Congress and the American Public: BLM Moves Forward with Massive Removals of Wild Horses

CHICAGO, (EWA) – The Cloud Foundation and Front Range Equine Rescue have filed a lawsuit and a request for an injunction in Federal Court in Washington, DC to prohibit the Bureau of Land Management from removing horses from the Pryor Mountain Wild Horse Range, and to stop the […] 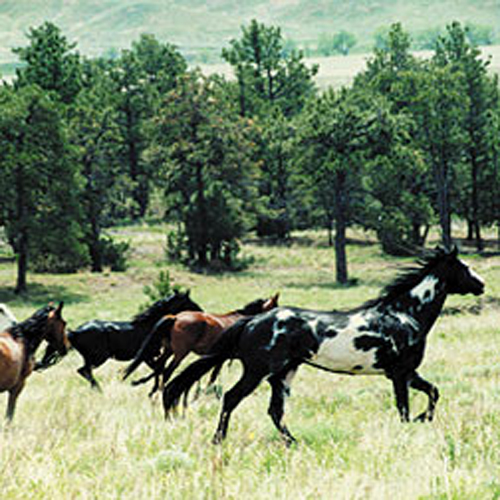 by guest writer, Robert H. Clark While living in Bridger in the mid to late 1990s, I discovered the wild horses in the Pryor Mountains. I have lived with and photographed them ever since. I have met people from all over the world who come to the Pryors […] 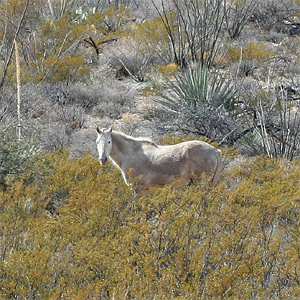 By Bonnie Erbe, Thomas Jefferson Street blog And you thought the Wild West lost its punch at the turn of the 19th century. Well, think again. There are still wars going on over land and water, much as they did in the late 1800s. Only this time, it’s […] 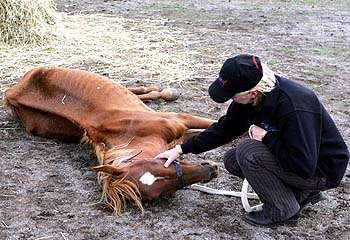 By Lynette George BONHAM, TX — The future looks much brighter for horses rescued earlier this month from a Fannin County pasture. Now, their rescuers are asking for the public’s help in healing and adopting the animals. After receiving a call about the welfare of the horses, investigators […]

Wild horses have been let loose to roam around and help sustain an environmentally important nature reserve in Kent. The Konik horses, which are the closest living relatives of the extinct Tarpan, a wild forest horse that lived in Britain during Neolithic times, have been released at Wraik […] 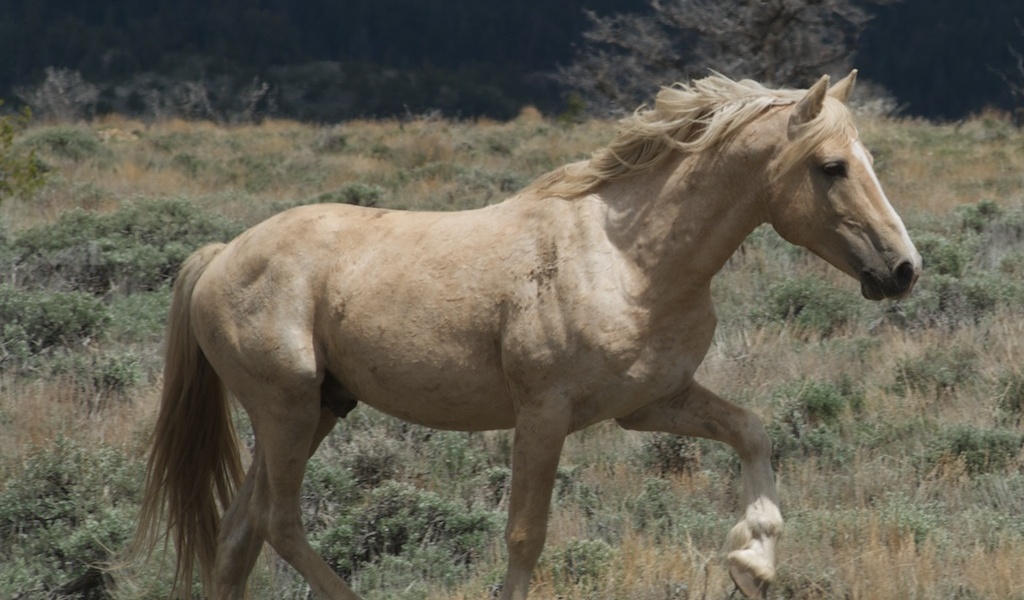 Last Day to Save Cloud’s Herd

New BLM Toll Free Hotline (866) 468-7826 Please act now to stop this unnecessary and cruel round up— the BLM still plans to move forward on September 1st The Bureau of Land Management is rounding up and eliminating 12 herds (650 horses) off 1.4 million acres in Nevada […]

The One Dollar Horse

by Jerry Finch (August 25, 2009)  I’ve spent the last few days going over some very old articles that I wrote long ago. It’s simply sad to realize that nothing has changed, that all the words, the arguments, the bills submitted in Congress and the massive letter writing […] 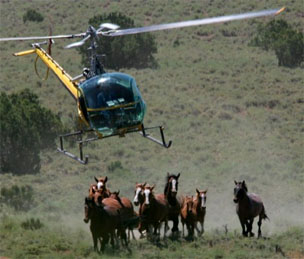 Time is running out for Cloud and his herd by R.T. Fitch Since the fateful day of September 11th, 2001 early autumn has had the propensity to give Americans the jitters and this year will be no different.  There is the feeling of impending doom surrounding us, an […] 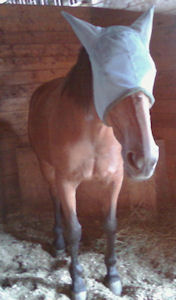 Doomed to be pregnant

by Christine Church Mary Anna is a Standardbred race horse. She won her owner a lot of money, so when she broke her leg, it was fixed and her life was saved. Now, she gets to spend the rest of her life pregnant! But Mary Anna is one […]