Generations ago, horses were used to wage war. Now they’re being used to heal the psychic wounds of war.

Horse camps for children are not uncommon, but the Horse Whisperer Grief Camp in Chilliwack, B.C., is special – each child has lost someone close to them. 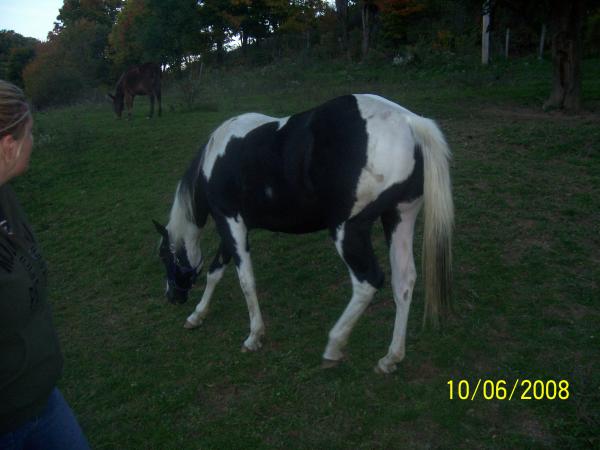 3 HORSES WERE STOLEN FROM THE MANNS CHOICE, PA AREA.

The World Organization for Animal Health reported on June 11 an outbreak of equine piroplasmosis in Jackson County, Mo. The last reported occurrence was in February.

Obama and Vilsack asked to push for ban on horse slaughter

Ithaca, New York (June 10, 2009) The Animal Law Coalition and Animals Angels have asked the U.S. Government Accounting Office (GAO) to investigate gross violations of humane laws and regulations of the U.S. Department of Agriculture (USDA) in connection with the commercial slaughter of horses.