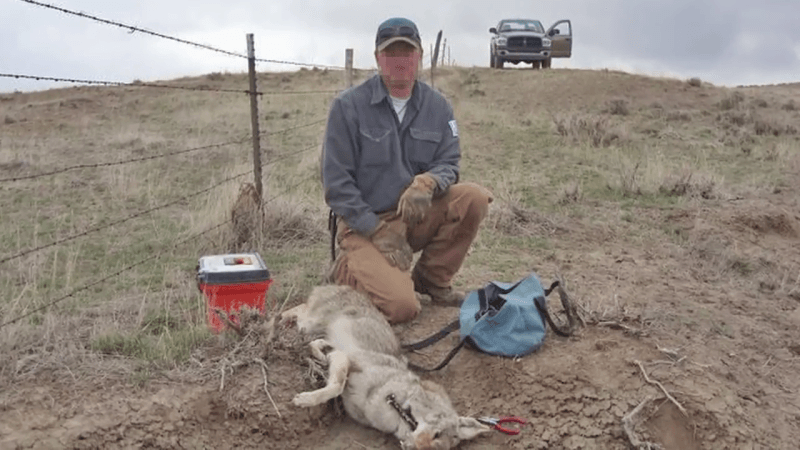 Story by Dan Zukowsk as published on EnviroNews.TV “Conservationists contend that Wildlife Services operates primarily for the benefit of ‘ Welfare’ Ranchers…” (EnviroNews Nature) — Four conservation groups filed a lawsuit on May 11, 2017, aimed at stopping the U.S. Department of Agriculture (USDA) from killing Idaho’s wild […] 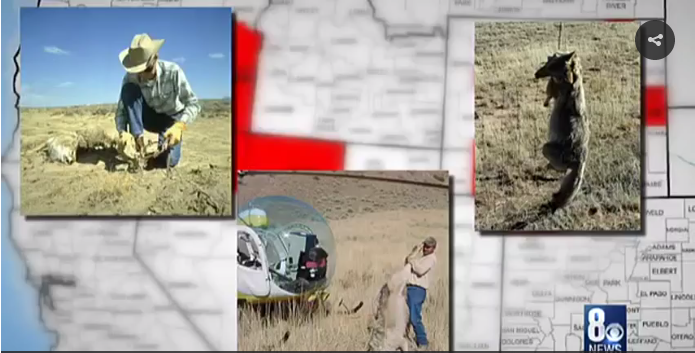 By:George Knapp as published on LasVegasNow.com “Wildlife Services is a welfare program for ranchers, and on top of all the other ones where the government comes in, they do aerial gunning, they use traps and snares…They use all kinds of horrible poisons to kill animals.” LAS VEGAS – […]