Tag: United States Court of Appeals for the Ninth Circuit

A federal agency is not required to prepare an environmental impact statement for an action with uncertain environmental effects if the agency reasonably predicts that the effects will not be significant based on available evidence. American Wild Horse Campaign v. Bernhardt, 963 F.3d 1001 (9th Cir. 2020). The […]

“The BLM has definitely done a great smear campaign on our wild horses.” stated Rachel Fazio, advocate attorney, “To be honest reading this opinion it is as if we never wrote any briefs or researched any law – and never mind the actual facts- it is as if we weren’t even involved in the litigation at all. Half of our claims they didn’t even deal with, they didn’t address the prohibition on “capture, harassment, branding and death” – they just focused on the removal language; they got out from under the Principally language by at the 11th hour claiming that the Twin Peaks HMA wasn’t a range, even though the Act does not permit the creation of an HMA, only the creation of a range, and that Dahl v. Clark actually found that designation of an HMA was done pursuant to the range provision of the Act (ie HMA= range) – and of course the wink and a nod on the long-term holding; its on private lands.”

Source: By Sarah Favot of the Pasadena Star-News “They can’t speak for themselves so we have to speak for them,” PASADENA — Wildlife activists packed a federal appeals court hearing Thursday afternoon to oppose the roundup of wild horses, which were recognized by the 1971 Congress as “living […] 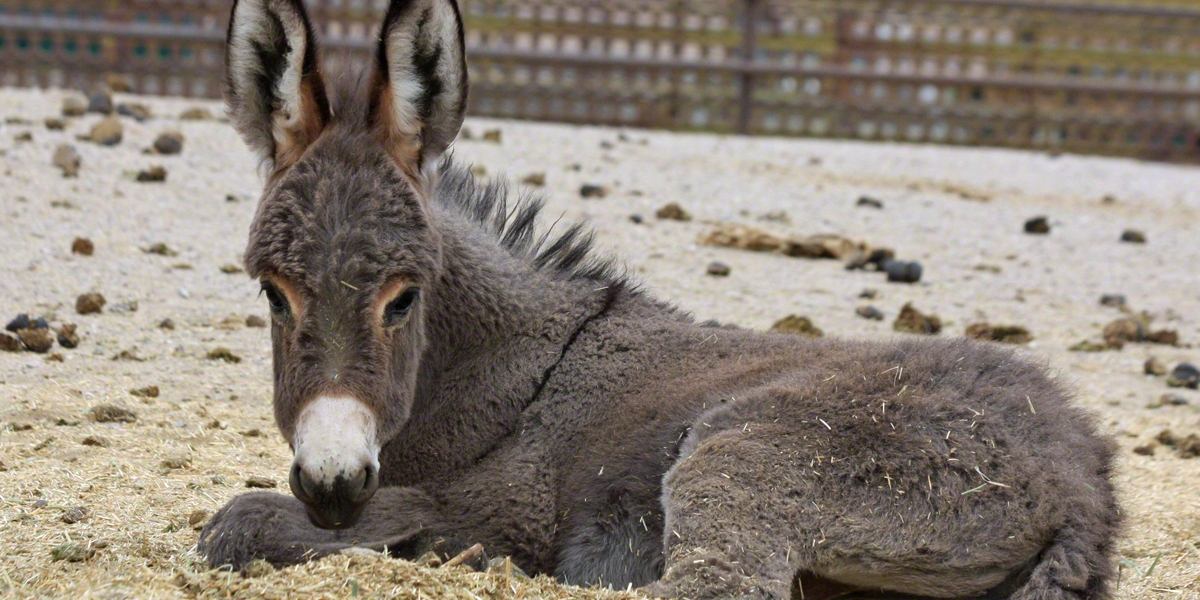 Pro-Horse Movement on a Roll

As all of you equine advocates are aware, the past several weeks have not been the best for our companion, four-legged friends, the American horse. Between the roar of helicopter blades and the gavel of Congress there has been a full-scale war waged upon the benevolent friend of all Americans, the horse, but please take heart…we are NOT going away. In fact, we are becoming more galvanized by the second, hence, the lack of a lot of news coming out of SFTHH. We are busy.

Another Bad Ruling for Wild Horses but Decision has Silver Lining

Wild Horse and Burro advocates couldn’t stop the controversial Twin Peaks round-up of more than 2,000 wild horses and 200 wild burros along the California-Nevada border because it has already happened, the 9th Circuit ruled. 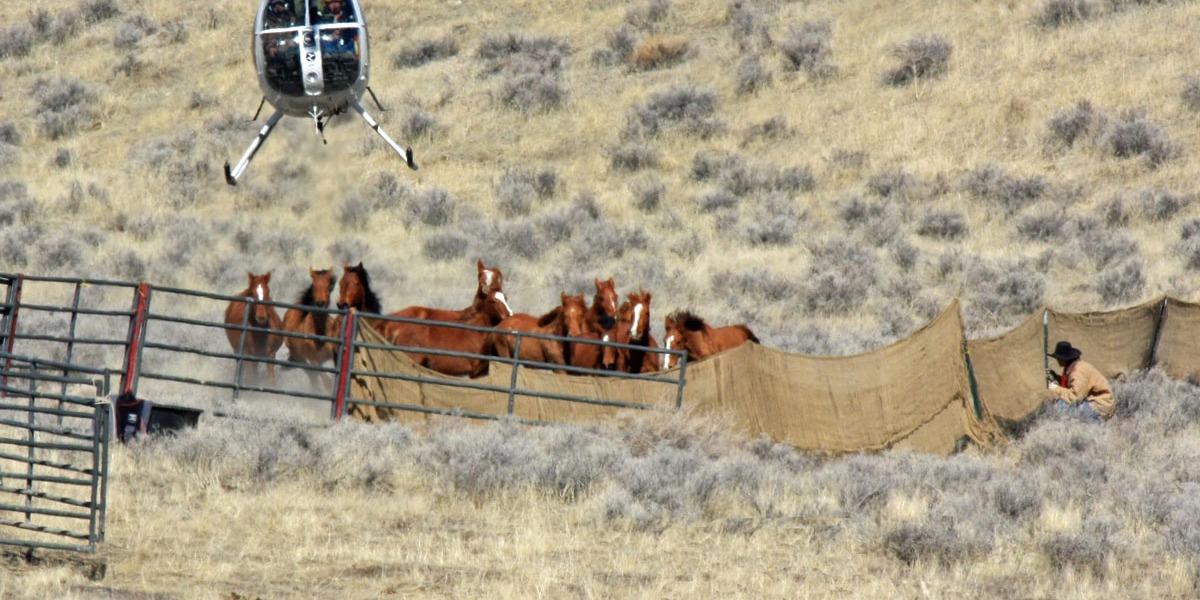 HOUSTON, (Horseback) – Within hours of an adverse ruling for wild horse advocates attempting to halt a Navade “gather” and stampede in the heat of summer, a federal appellate court has granted a temporary restraining order. The federal Bureau of Land Management will be unable to proceed with it’s planned roundup, according to the Chicago based Equine Welfare Alliance, a consortium of more than 800 horse advocates and scores of equine welfare organizations.

Second Chance for the Wild Horses? RENO, Nev. — A federal appeals judge on Friday night granted a temporary injunction to halt a government roundup of about 1,700 wild horses from the range in Nevada. Judge Richard Paez of the 9th U.S. Circuit Court of Appeals issued the […]

Scientific Integrity – So Ordered by the Court

Guest Column by Lisa LeBlanc ~ HfH Advisory Council Lead Research Specialist It has become glaringly apparent, particularly to the interested public over the past year, that the Bureau of Land Management (BLM), under the auspices of the Department of Interior (DOI), keeps and considers no one’s council but […]