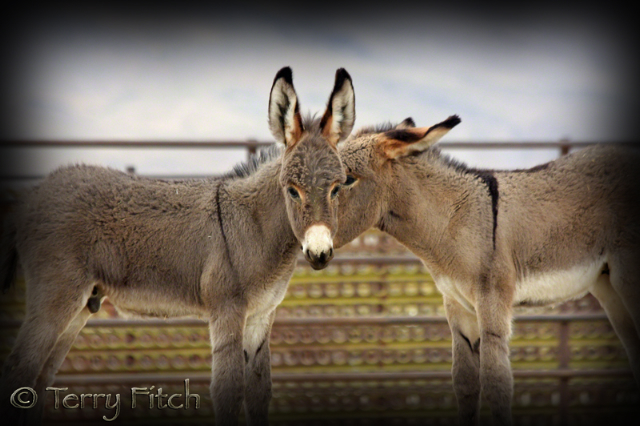 As an outraged citizen I am writing you to beg for the mercy of week and
month old babies that will be the victims of the planned Round-ups starting
in July. 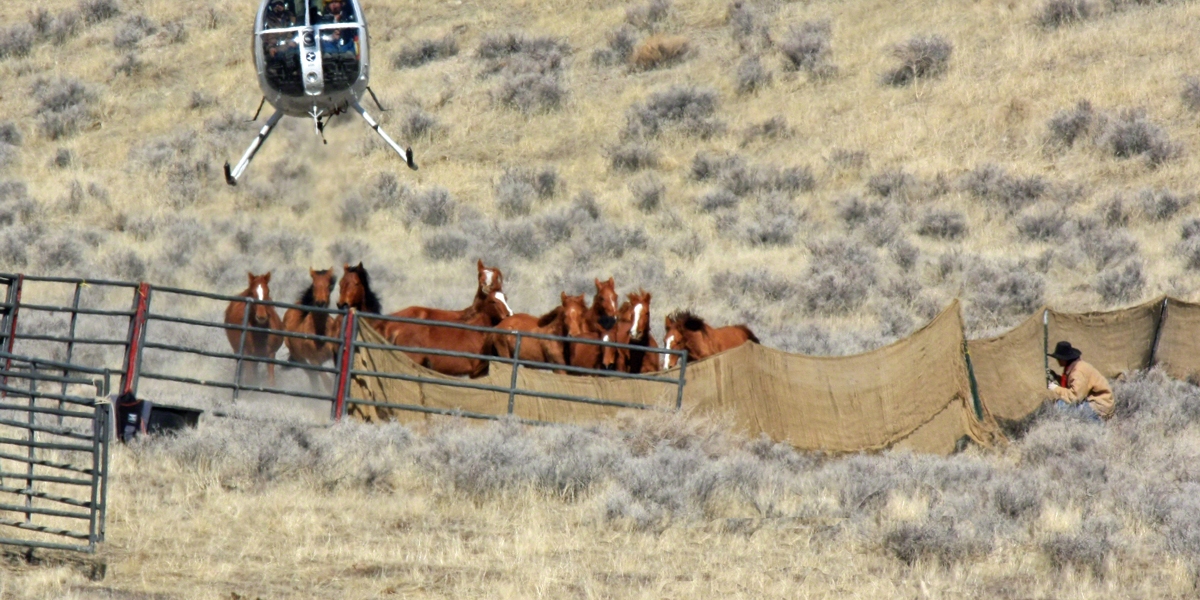 You have got it right; the BLM wants to decimate the White Mountain and Little Colorado herds in Wyoming leaving only 274 horses on 1 million acres while allowing 6,000 cattle or 30,000 privately owned sheep to graze on your public lands, does that seem right, hell no!!

HOUSTON, (Horseback) – After spending most of the last two years under attack for its wild horse “gathers” in the west, the federal Bureau of Land Management will soon resume the capture and possible extinction of the North American Mustang. The confirmation came early Monday from BLM Chief Washington Spokesman Tom Gorey.