This document contains research on possible instances of corruption that could be happening at the Interior Department in the first year of Ryan Zinke’s time as Interior Secretary. 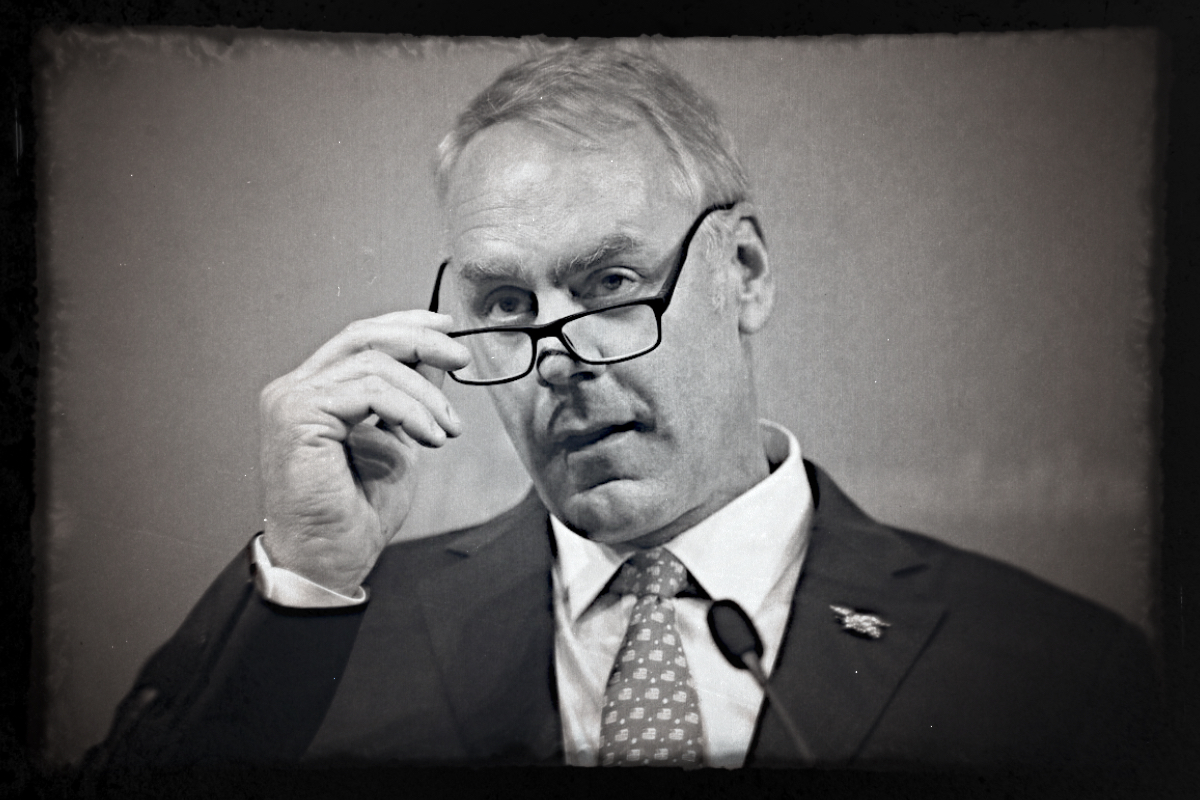 It was just one year ago when then Congressman Ryan Zinke sat before the U.S. Senate Committee on Energy and Natural Resources explaining how he would manage the nation’s public lands and resources under his leadership if confirmed as the Secretary of the Interior. He

After Zinke’s confirmation, Western Values Project began documenting some of the decisions

made at the Department of Interior (DOI) and unraveling the connections to the administration and new political appointees through the Department of Influence website. Under Zinke’s leadership, the tangled web of revolving door political appointees has led to an extraordinary level of corruption and insider deals. From filing political posts with former lobbyists and swamp creatures to giving industry trade groups preferential access and treatment, it seems no special favor will go unanswered.

Several articles have already covered Zinke’s ethical lapses and poor judgement as Secretary.  He’s billed taxpayers for flying on an oil executive’s private jet, his wife , who has accompanied him on taxpayer funded travel and meetings, was using Interior staff as her own personal assistants, and Zinke’s former Political Action Committee is under investigation for potential campaign finance violations. The list could go on; indeed it does on his Department of Influence profile page. This new report highlights some less reported decisions made at Interior that seem to be more than just a coincidence.