We Shall NEVER Forget

Today is the 17th anniversary of the September 11th terror attacks and we are looking back at some of the most powerful tributes to the victims over the years. One of those tributes was an emotional ad featuring the Budweiser Clydesdales. In the ad, the horses honor the memory […] 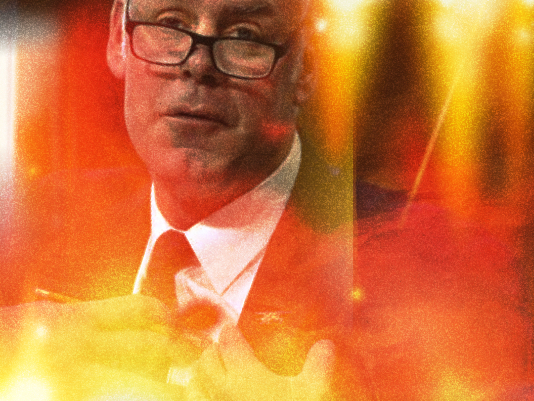 Latest Zinke calendars stripped of most details about his meetings

By Sara Ganim, Gregory Wallace and Ellie Kaufman, CNN Interior Secretary Ryan Zinke held nearly 50 official meetings in May and June that, in sharp contrast to previous months, were so vaguely described on his official calendar that the public is unable tell what he was doing or […]