The American Heritage of Wild Horses

Our history is important when it comes to managing our public lands, natural resources and wildlife. 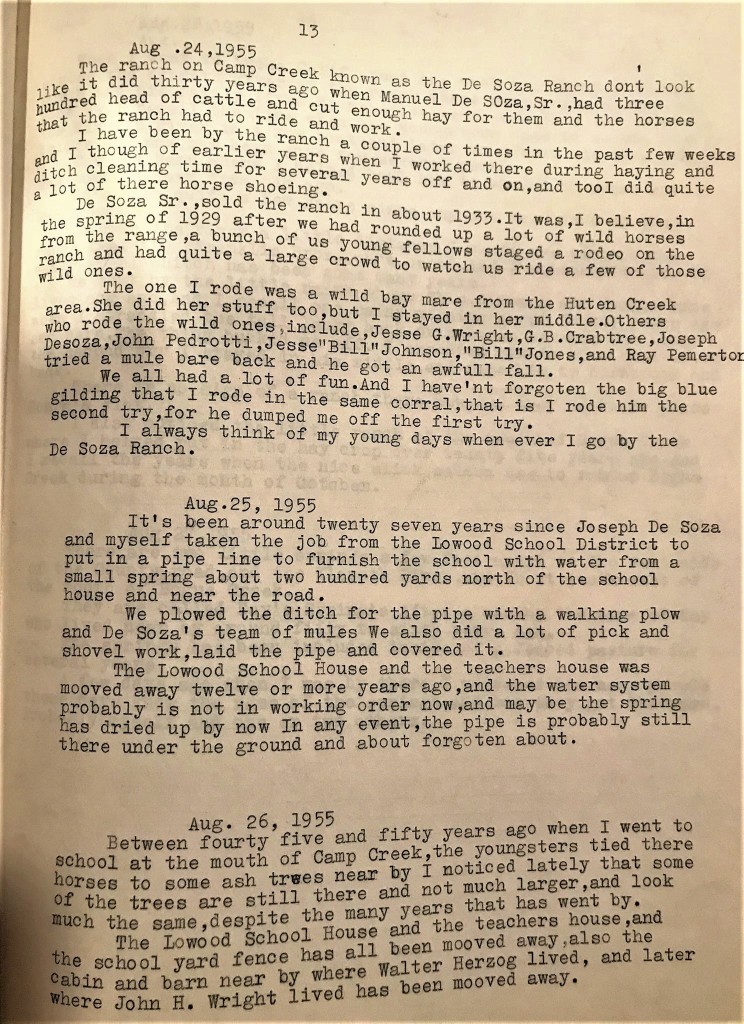 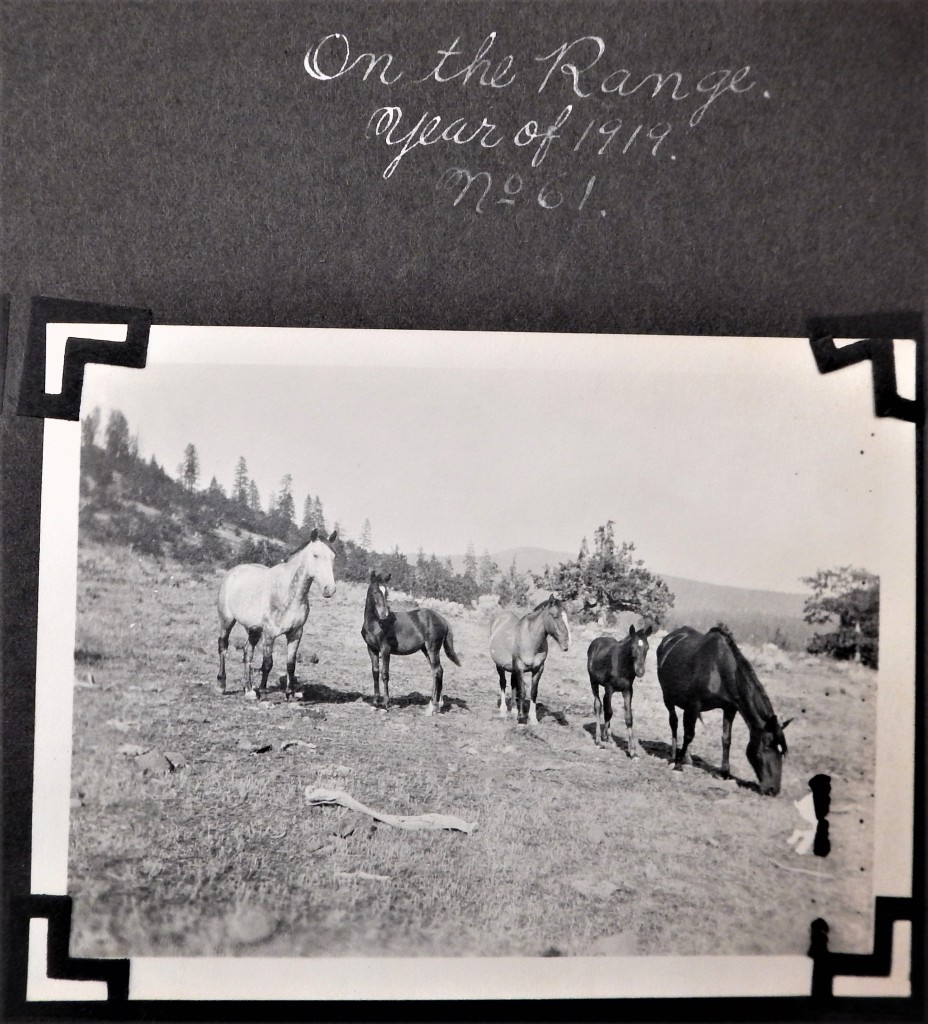 If we use logic combined with an intellectually honest approach to managing wildlife (wild horses included) and our livestock, we can do a much better job than we are at this point in time.
We must use actual facts and science to inform our actions on the landscape, which will provide more cost-effective results for our taxpayers.