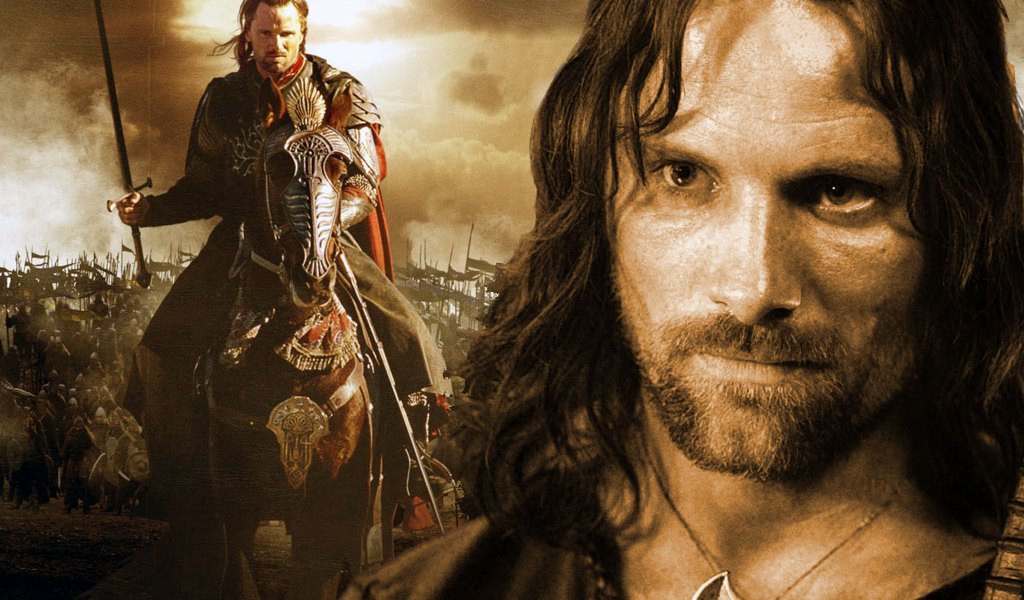 BLM Plan Could Make the Mustang as Rare as the Buffalo

Of the 14,000 wild horses the Bureau of Land Management will take from their wilderness homes next year, the agency will only return 2,200 to the wild.

9:30p Eastern, Wednesday Nov 18 Listen here: http://www.blogtalkradio.com/Howling_Ridge_Radio On-Air Calls: 718.664.6596 (if you want to ask a question on the air, press 1 so we get the signal, otherwise, we will assume you are just listening via phone) This is a don’t miss program for our wild ones! […]

by Horsetalk The increased pace of wild horse musters in the US has united the equine welfare community like never before, an advocate says. Equine Welfare Alliance spokesman John Holland described some of the plans laid out by the Bureau of Land Management (BLM), which is responsible for […]

Equine Welfare Alliance calls for an end to BLM roundups

Reno, Nev. (AP) Wild horse advocates say they have no recourse but the courts after federal land managers rejected their request for an immediate moratorium on mustang roundups.

by Vicki Tobin, of the Equine Welfare Alliance WALLIS SAYS – HORSE ACT of 2009. TRANSLATION –  UNACCOUNTABLE, IRRESPONSIBLE OWNERS ACT of 2009 WALLIS SAYS –  Horse owners and concerned citizens from across the Nation have come together with real solutions to ensure the humane care, management, and […]

A Report from “Mustangs on the Hill”

courtesy of Steven Long, editor of Horseback Magazine Wild Horse Advocates Ride Up the Hill It was a big day for wild horses in Washington D.C. on Tuesday as The Cloud Foundation staged its “Horses on the Hill” event and the Bureau of Land Management’s Wild Horse and […] 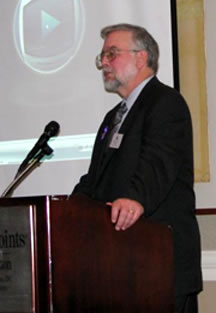 Welfare group comment on Arabian slaughter position June 17, 2009 by John Holland I found the justifications of their pro-slaughter resolution put forward by the Arabian Horse Association officials in the Jurga Report, and cited in Horsetalk.co.nz, to be most enlightening. They give a graphic indication of the […]