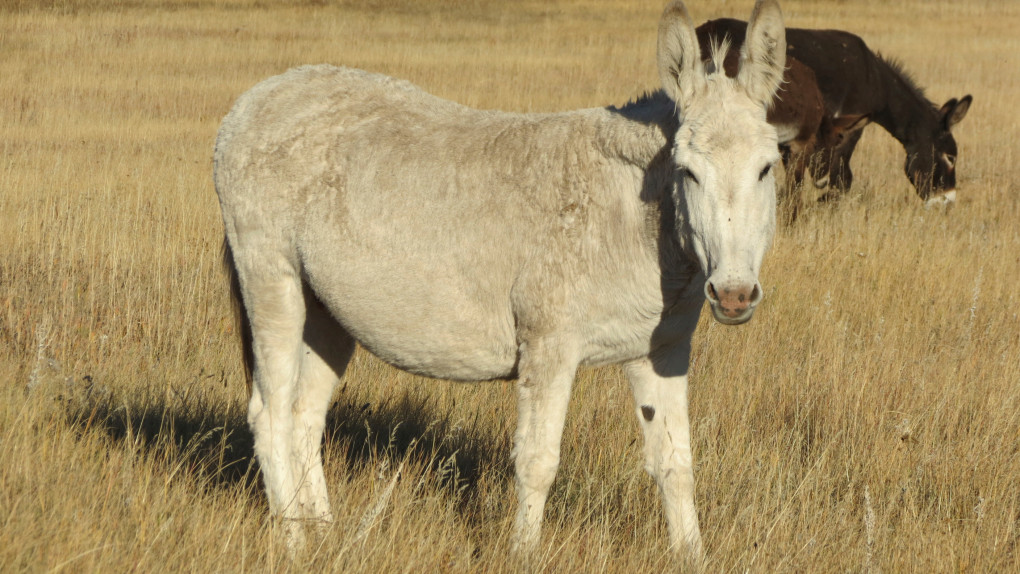 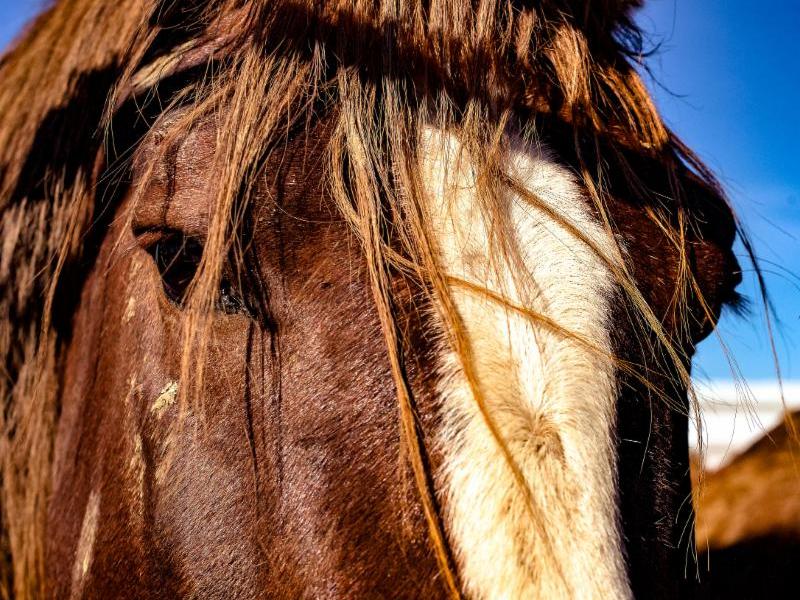 Source: Wild Horse and Burro Sanctuary Alliance It has been a long and difficult journey for the 907 horses that the State Attorneys in South Dakota found to be suffering from serious neglect last  October. From freezing temperatures and soupy mud, all of the unadopted horses healthy enough to make the journey have been relocated to […] 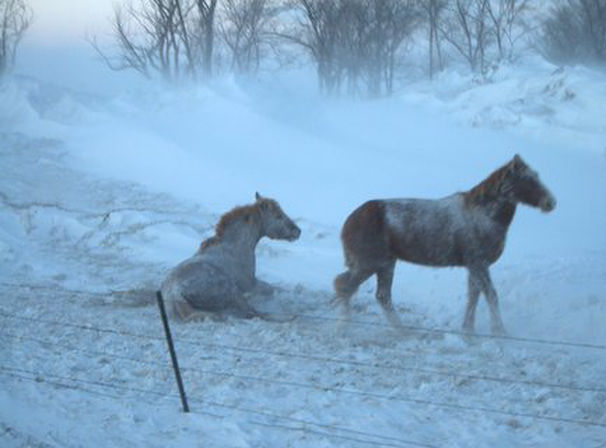 Source: Fleet of Angels “The settlement sets the stage for one of the largest known equine rescue and adoption efforts in U.S. history…” South Dakota state’s attorneys have reached a settlement agreement with the International Society for the Protection of Mustangs and Burros that will transfer full control […] 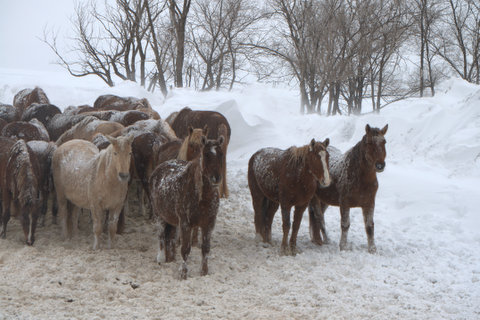 Seth Tupper Journal staff as published in the Rapid City Journal “…if a judge approves the transfer of ownership, the two groups said, they will attempt to place the horses in safe homes…” DUPREE | State and local authorities have filed a motion to permanently remove hundreds of […] 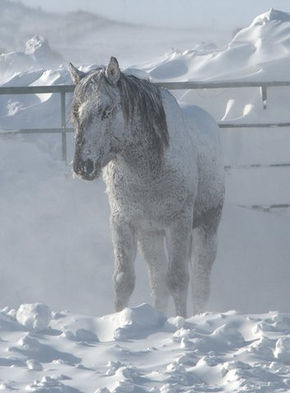 Source: Fleet of Angels “If the motion is approved, the wild horses would be placed in safe homes rather than sold at auction…” The South Dakota state’s attorneys in Ziebach and Dewey Counties have filed a motion requesting that a judge transfer to two equine welfare organizations control of […] 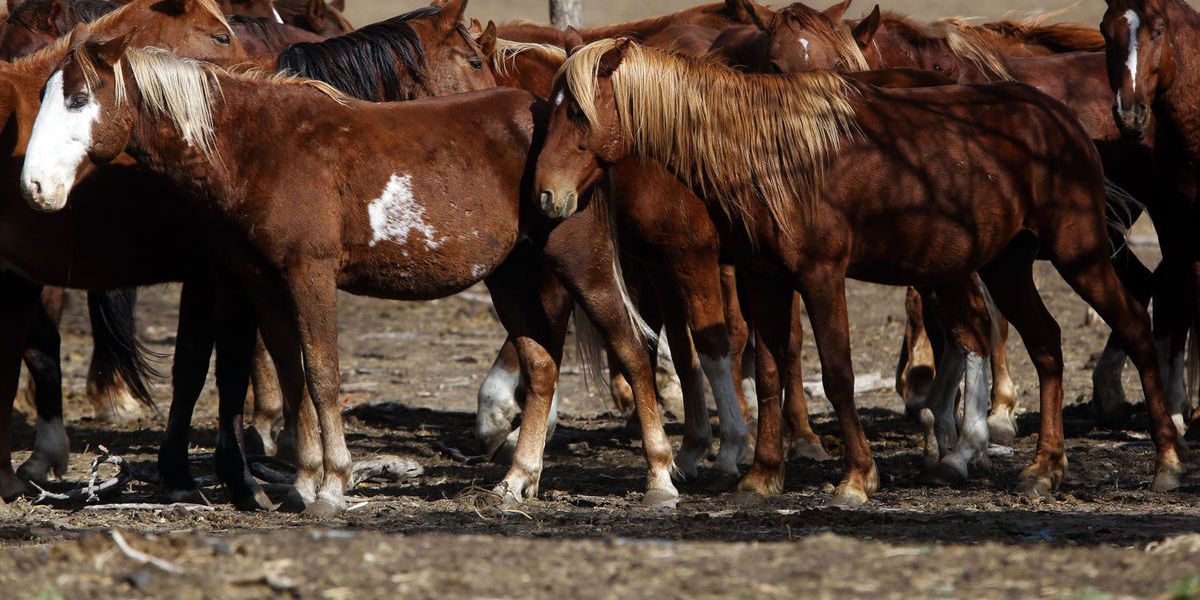 “Something to TRULY warm our hearts this holiday season. The horses may FINALLY have a chance and it is about FLIPPING TIME! Thank you Elaine and all the folks who have selflessly worked behind the scenes. You are all angels and we love you for all that you do.” ~ R.T.

From Dewey County Sheriff Office Facebook Page The Faith Livestock Commission Co. has sale broadcast set up along with on line bidding. There is a delay over the internet, but they indicate they can make it work. Also they will have their vet doing Coggins testing on all […]

Source: SD Dewey County Sheriff’s Office Neglected Former Wild Horses Face Auction Block UPDATE SALE DATE 12-20-16 The sale had been set with Phillip Livestock in Phillip SD on Dec. 20th, 2016. It had not been determined the exact date that the horses will be loaded out to […]

Published by Isabel Dakotan Community Newspaper Exclusive: This 10-page document represents the most recent draft of a management plan that was primarily dictated by the SD Animal Industry Board and Dewey and Ziebach Counties following the rejection of a first draft from the International Society for the Protection […] 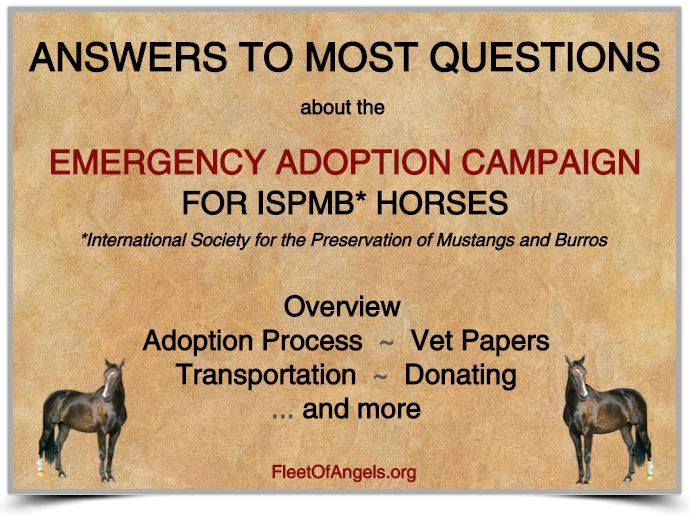 Information Supplied by Elaine Nash of Fleet of Angels UPDATE: APPLICATIONS RECEIVED AFTER MIDNIGHT ON NOV. 30 CAN NOT BE APPROVED UNDER THE CURRENT COURT ORDER. ONLY APPLY NOW IF YOU’RE INTERESTED IN ADOPTING ‘IF’ MORE HORSES BECOME AVAILABLE. FOA volunteers are working as hard and fast as […]