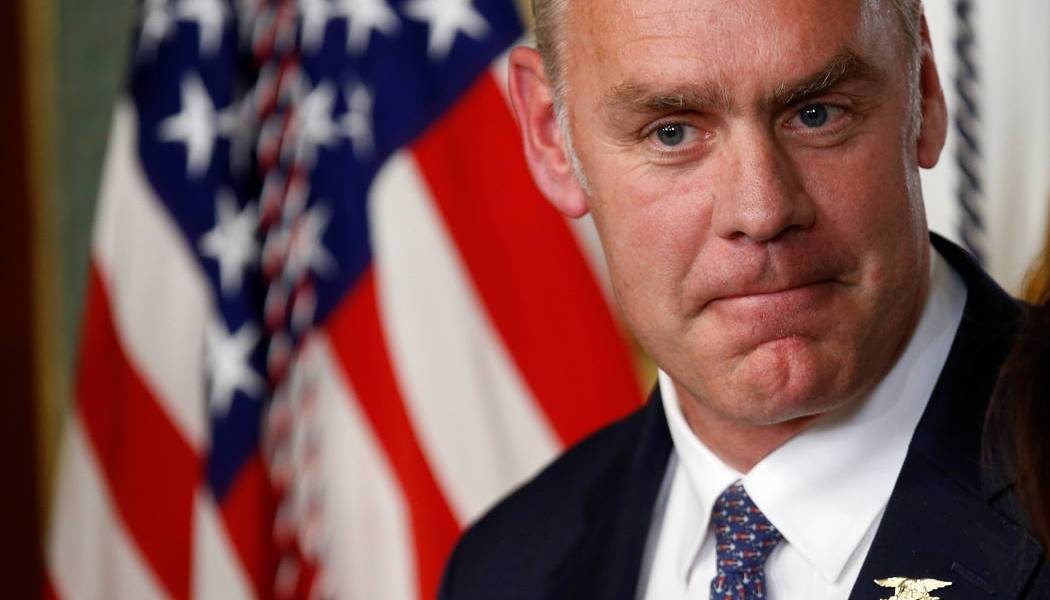 “This article does a very good job of chronicling the current and ever growing list of ‘Dinkie’ Zinke’s indiscretions and questionable behavior but it falls short of describing his checkered and horse hating past. We will bring information forward that provide verification that Dinkie does not only hold disdain in his heart for the American tax payer but also harbors a sick blood-lust for our equine companions be they domestic or wild. He needs to be removed from his position before he forever damages the beauty of our public lands and the wild life that lives therein, he has got to go.” ~ R.T. 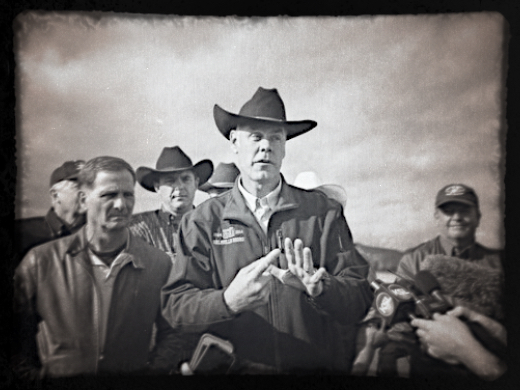 By Chris D’Angelo as published on The Huffington Post Perhaps the controversy is more than “a little BS.” Interior Secretary Ryan Zinke’s use of private planes at taxpayers’ expense — a controversy he’s shrugged off as “a little BS” — is being investigated by the Interior Department’s watchdog group, Politico reported […] 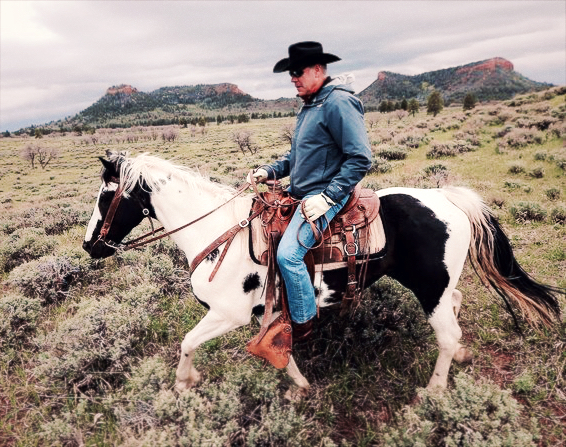 It’s a No Brainer: Republicans Should be Opposed to Horse Slaughter

By David Horowitz as published on The Hill The push to slaughter wild horses is coming from a narrow – but powerful – special interest lobby in the D.C. swamp made up of millionaire and billionaire cattle ranchers on America’s federal lands. Thanks to the greed of tiny […]

by Jayson O’Neill as published on Western Values Project Another report created behind closed doors for special interests not available to the public Secretary of the Interior Ryan Zinke’s report to the White House that focused on supposed burdens to public lands energy development was due September 24th. […] 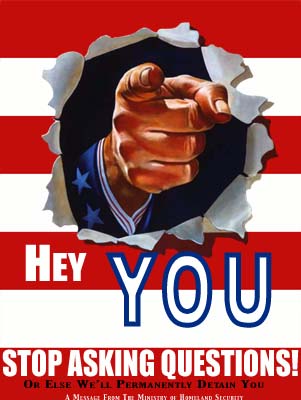 Unedited Press Release – Forward by R.T. Fitch, pres./co-founder Wild Horse Freedom Federation Here’s your chance; if you belong to a special interest group that is pro-horse slaughter, large game hunting, welfare ranching and mining oriented then this is your perfect chance to jump into bed with the […]

BLM to Remove 1,300 Wild Horses in West this Summer

by Martin Griffith as published in the Deseret News “The agency still has not gotten the message that the removal of wild horses from our Western public lands is inhumane, unsustainable, unscientific, and must come to an end…” RENO, Nev. — U.S. Bureau of Land Management officials say […]

Source: A Humane Nation ~ Wayne Pacelle‘s Blog “…the situation unfolding at Palomino Valley is yet another symptom of a broken horse and burro program…” Those of you who regularly watch our good friend Jane Velez-Mitchell’s show on HLN may have seen me last night in a brief segment […]

Dept. of Interior Responds to Congressional Letter on Wild Horses

KRNV Reno News 4 You’ll have to click on the link above to read the article, since AP is not allowing this copyrighted material to be published or redistributed, we cannot copy the text here. Just as BLM set a very narrow scope in the parameters of the […]

Source: Multiple, written by Scott Sonner “This is an untenable situation, both for America’s wild horses and for American taxpayers.” RENO — Thirty U.S. representatives urged new U.S. Interior Secretary Sally Jewell on Thursday to make a priority out of reforming the government’s wild horse management program and […]

Source: By Allison Sherry ~ The Denver Post Mainstream Article, once again, skewed against wild horses and burros… WASHINGTON — New Interior Secretary Sally Jewell said Tuesday that she is still undecided about how to handle a burgeoning? wild horse and burro population that is eating more than […]