By: William E. Simpson II Kati Weis at CBS Denver is doing the kind of powerful investigative journalism that made CBS a leader in investigative expose’ work. And her latest piece about wild horses and the BLM, which is part of a critically important series, is a world […]

By: William E. Simpson II Don’t we owe just a little something back to the wild horses that helped build America and fight its wars? Wild horses were essential to building America, our home. Isn’t that something honest women and men should honor? And if we look at […]

By: Brett Taylor of KDRV.com We’ve all seen it during the last several wildfire seasons in Oregon & California, the number of wildfires per year is growing and so is their intensity. Just in the last two years alone, more than two million acres have scorched by wildfires […]

By: William E. Simpson II In a paper titled ‘Potential spread of cheatgrass (Bromus tectorum) by feral horses (Equus ferus caballus) in Western Colorado’ by Kate Schoenecker and Daniel Manier, who work for the United States Geologic Service, wild horses are alleged as the problem in regard to […] 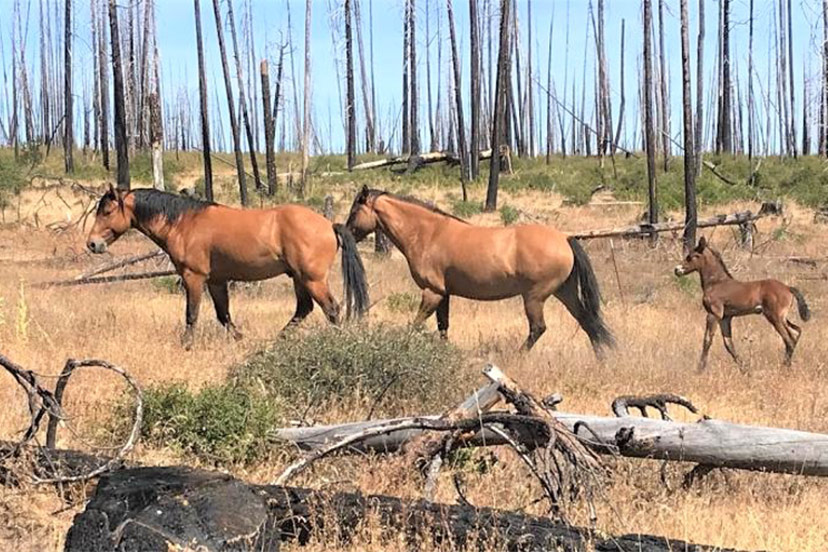 by William E Simpson II – also published on the Pagosa Daily Post Most Americans today realize that in many cases money drives politics and policy. Natural resources management in America today suffers from that fact. In regard to the government’s current mismanagement of native species American wild […]

More Fire and Smoke – A Solution for Wildfire?

By William Simpson II The most important tool for flashy fuels mitigation and maintenance is that which Nature had employed for millennia in North America; Large Native Species Herbivores (deer, wild horses, elk, bison). Existing posits, methods and tactics that attempt to address the accelerating growth of abnormally […]

By William E. Simpson II Catastrophic wildfires are incinerating our forests. Wildlife caught in these infernos are being killed by millions. Post-wildfire erosion is responsible for disastrous debris-flows and the silting-in of critical spawning grounds for migratory fish and trout, devastating fisheries. And even though massive budgets for […]

Submitted and written by William E. Simpson II   Happy New Year! But Sadly, we’re starting the year with a horrific mid-winter incinerating wildfire in Boulder County Colorado and that unfolding disaster. Given this disaster and the suffering, is it reasonable to ask that you to take 10-minutes […] 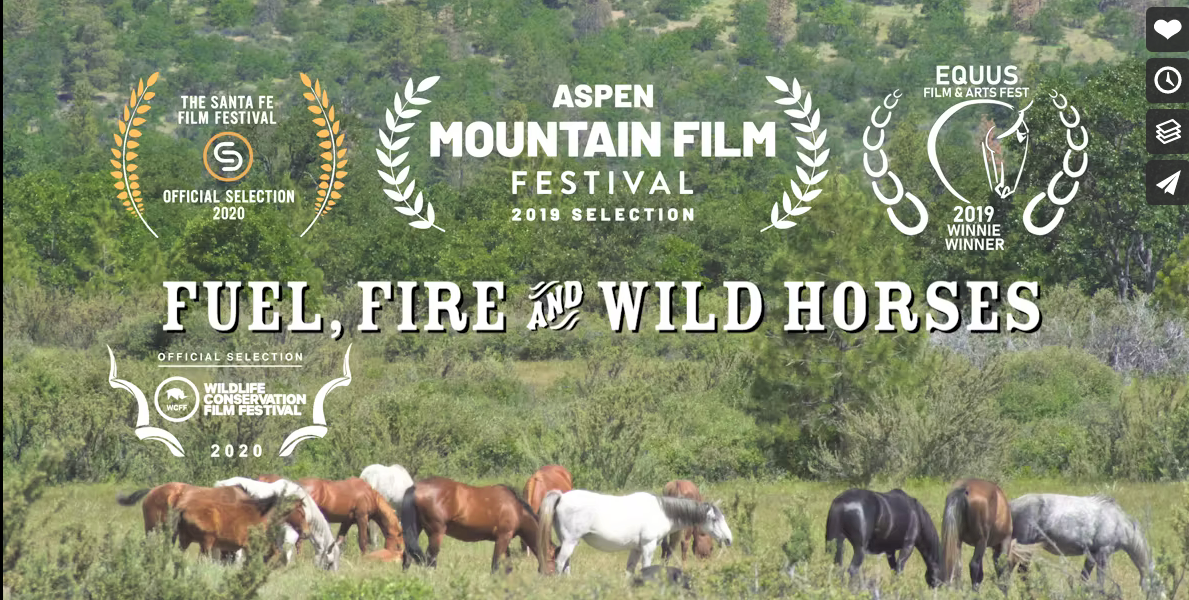 by William E. Simpson II Jonathan Franklin began a report with this: “More than 30,000 residents across three communities outside Denver were forced to evacuate Thursday afternoon after wildfires fueled by strong winds and downed power lines rapidly grew across the area. Authorities say hundreds of homes and […]

by William Simpson II Wild horse advocate Staci-lee Sherwood has a new article about wild horses just out at the Pagosa Daily Post in Colorado.   Sherwood’s new fact-based article is helping to raise the awareness of the damage being levied upon wild horses at the hands of […]