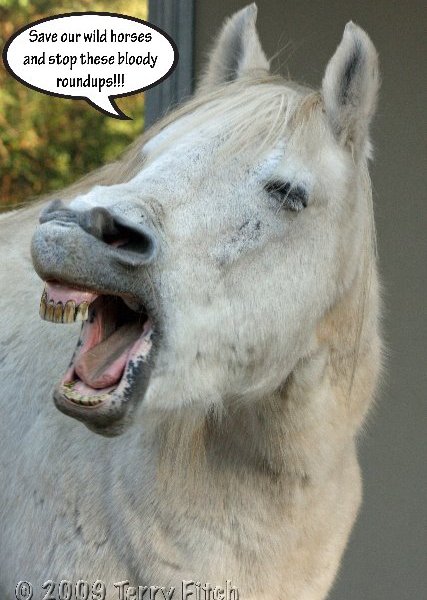 I swear, there’s just no winning for losing. Only hours after we heard that the BLM had postponed the highly controversial Eagle round-up we learn that another assault is being planned at the Twin Peaks Management area in southeastern California. Same bad numbers, same junk science and twisted interpretation of the law.

HOUSTON (SFTHH) – Friday, the 5th of February, seemed more like Groundhog’s Day than did February 2nd. There was an unpleasant odor of déjà vu in the air all thanks to the bumbling and mumbling of the Bureau of Land Management (BLM).