HOUSTON, (HfHAC) – On September 28th, 2010 plaintiff Colorado Wild Horse & Burro Coalition (CWBC), supported by Habitat for Horses Advisory Council (HfHAC) and Front Range Equine Rescue (FRER), filed a motion to reopen the case and for contempt of court in the United States District Court for the District of Columbia against the Secretary of the Department of Interior Ken Salazar.

For Our Animals the Good, the Bad and the Ugly Reside in DC

On the up side, the U.S. Senate last night gave unanimous approval to legislation to crack down on animal crush videos—the vile depictions of staged scenes in which scantily clad women maim and torture animals for the sexual gratification of viewers. I’ve written about it several times before, and the first reaction of any decent person is shock that anyone could possibly be so cruel to participate in making or watching this perversion. All good people are rightly outraged and disgusted by the idea of someone torturing and killing animals just for the sexual titillation of others. The bill, pushed by Sens. Jon Kyl, R. Ariz., Jeff Merkley, D. Ore., and Richard Burr, R. N.C., must now go back to the House, and we hope that chamber approves it in rapid fashion. 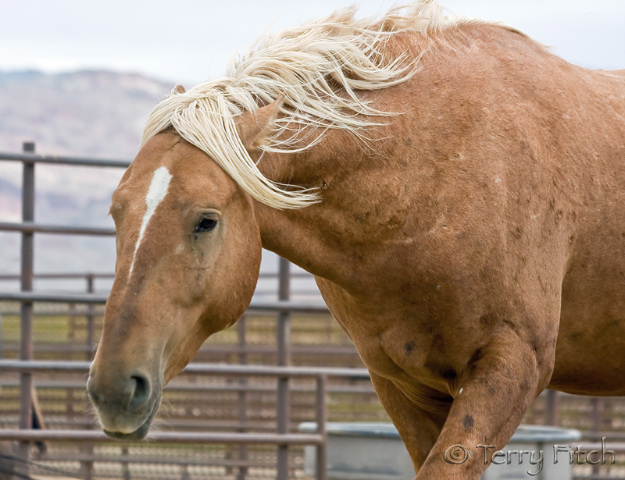 Here we go again. It’s only three days into the controversial Silver King roundup, south of Ely, Nevada, and the BLM has already killed four perfectly healthy wild horses out of the 177 they’ve taken into custody. 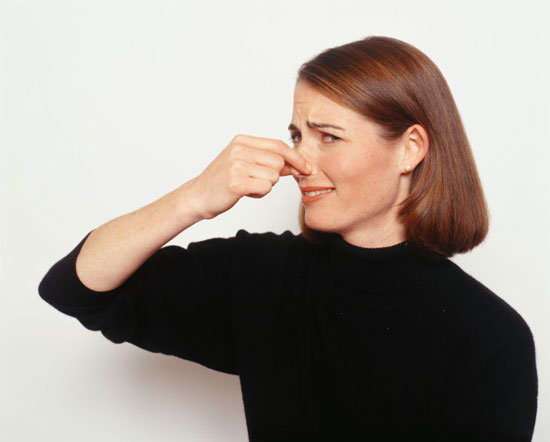 A Few Rotten Apples Do Not a Herd Make

Yesterday we dropped a simple “tongue-in cheek” OpEd on our readers in an effort to bring in a little fresh air and to lighten the load, a bit, for those who work so hard to do the right thing for the horses. Lord knows we need it with all of the dark injustices that whirl around us and make us truly wonder at the direction our country is headed. But when I opened up the window and let the fresh air fill my lungs there was the slightest hint of rotten apples that lingered in my nose. I stepped back for a moment, looked around and verbalized: 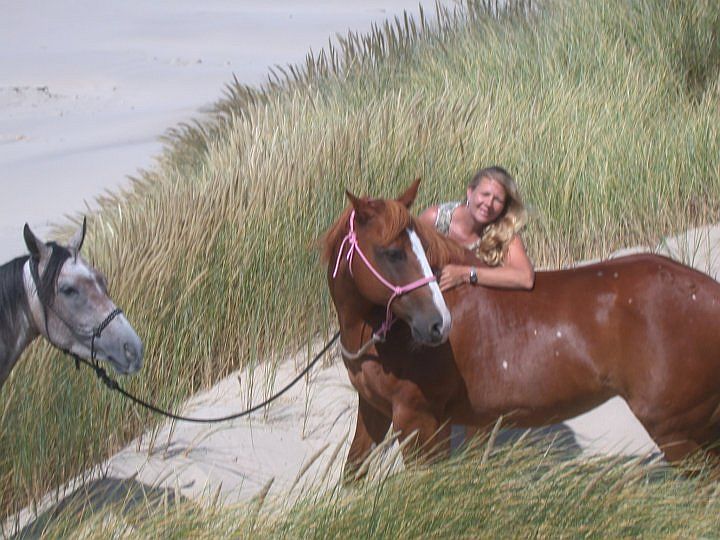 (The News as We See It) by R.T. Fitch Advocates Catch Feds and Dave Cattoor with their Pants Down While law makers and the American public had their eyes concentrated on the much contested Silver King round up in Nevada the Bureau of Land Management (BLM), Fish and […]

Overall, and this is huge, the bulk of all men are insecure…full stop. That’s why we speak loud, push things around, believe that size matters, play with balls and call it a sport, start wars and subjugate women and animals. Ya can’t deny that boys.

Nevada Gov. Jim Gibbons was recuperating early Wednesday after he was thrown off a horse, his spokesman said.