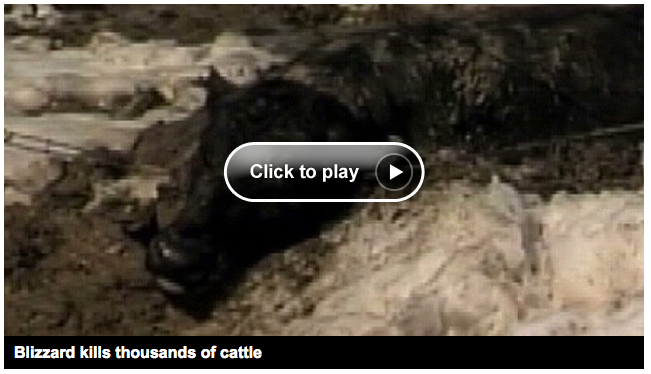 Source: CNN.com “Americans Left in the Cold Over Status of Captured Wild Horses in BLM Concentration Camps” (CNN) — Like in a scene from an apocalyptic parable, dark carcasses of cows and steers lie motionless in silent clusters across swaths of South Dakota. An early blizzard caught ranchers […] 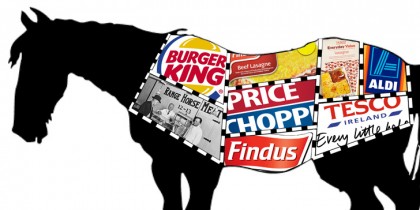 UK Warned of Another Horsemeat Scandal as Food Fraud Rises

Source: by Felicity Lawrence as published on The Guardian “There were 1,380 reported cases of food fraud in 2012, up by two-thirds since 2010…” Budget cuts coupled with a two-thirds rise in reported food fraud have increased the risks of another horsemeat scandal, according to a National Audit […]

Source: by Mark Robison as published on RGJ.com “There are no government employees on site…” The following comes from a press release sent out by Beverlee McGrath, who represents Hidden Valley Horse Rescue, among other groups: What is happening to the 50,000 American wild horses now that the […]