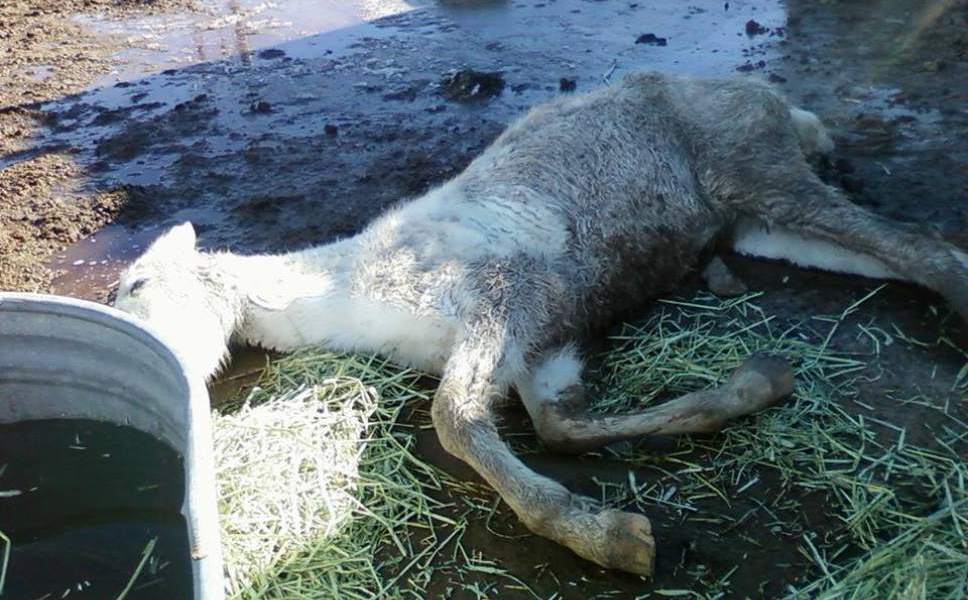 SOURCE:  Salt Lake Tribune (Elsa, about 1 1/2 years old, was found frozen to the ground in a patch of mud in Enoch and died two weeks later in January 2014. Courtesy photo) He will serve jail time on weekends so he can keep job. The man who […]

SOURCE:  The Grand Island Independent    DIRECTOR OF DOUBLE R HORSE RESCUE Jami Salter strokes her black horse, Bella, while a horse named Rosie watches. Salter adopted both horses after they came into her rescue program, which has found new homes for 400 neglected and abused horses over […]

‘Brian? What sort of a name is that for a horse?’

By Harry Wallop as published in/on The Telegraph.co.uk “Today our ‘Feel Good Sunday’ post deals with the naming or renaming a horse or an animal companion.  Terry and I have always subscribed to the principle that when we adopt a critter, their name comes with them.  (Hence huge […]

Heidi Hopkins of HSUS: PZP on wild burros? I’ve got a question for you 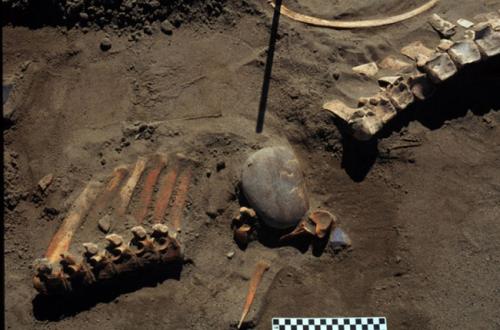 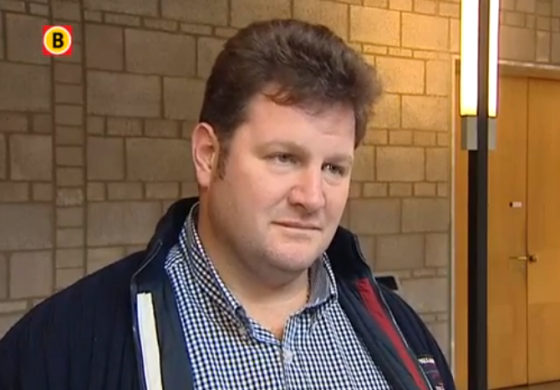 Source:  dutchnews.nl   Willy Selten gives an interview to local broadcaster Omroep The Dutch trader accused of contaminating beef with horse meat should be jailed for five years, the public prosecution department said on the opening day of his trial in Den Bosch. Willy Selten is accused of mixing […]

“Wait until you see who is on this list!  (Hint, the list includes a big mining company.)  Another great article by Vickery Eckhoff.”  –  Debbie SOURCE:  The Daily Pitchfork They’re mega-rich, powerful and on public assistance. [Part IV of an ongoing series on ranchers in the media] by […] 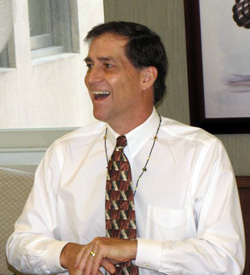 By Sue Udry, Dissent NewsWire | Op-Ed Jonathan Ratner tests water. He visits streams in Wyoming, takes samples and tests it for E. coli. He’s been testing streams for years, concerned that waste from Wyoming’s 1.3 million cattle is polluting streams. And it is. Ratner sends his results to the […]