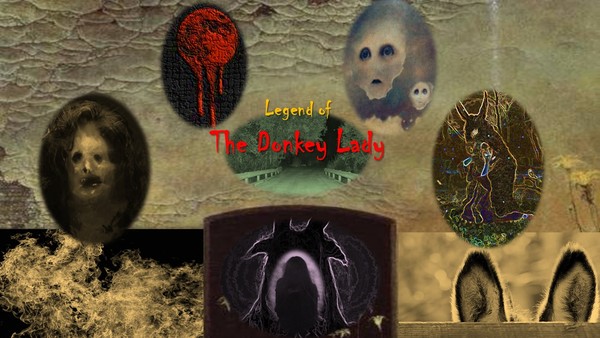 Story by Jack Dennis as published in The Examiner “We are doing something a little different for Halloween…hope that you enjoy it and today, have fun but above all else, BE SAFE!!!” ~ R.T. The bone chilling legend of the Donkey Lady offers that a half-woman-half-donkey-like creature continues […]

Source:  Multiple Finally, an Abuser Serves Time A 35-year-old woman has been sentenced to two years in county jail after pleading no contest to animal cruelty for starving a horse to death in Leona Valley, the Los Angeles County District Attorney’s Office announced today. Aron Emily Jacques of […]

After public pressure, including an article in the UK’s dailymail.com (warning: graphic content and photos), a French slaughterhouse closes. Shocking footage shows a terrified horse shying away from a stall and being beaten with an electric baton French Slaughterhouse Closes Amid Animal Cruelty Allegations SOURCE:  thehorse.com by Christa […]

Story By RICHARD DYMOND of the Bradenton Herald “We have never had a case like this that I can remember,” PALMETTO  FL– The distraught owners of a 12-year-old prize show jumper from Europe named Phedras de Blondel are calling the horse’s killing and butchering in Manatee County “a […]

Feel Good Sunday: How to Retire…and Make a Difference

“Many moons ago, more than we care to remember, my good friend Jerry Finch retired from a career in law enforcement and intended to sit back and enjoy his golden years sipping Wrangler Iced Teas under a pecan tree down in Galveston Texas…but fate, love and faith would […]

By John Ingold of The Denver Post The Bureau of Land Management (BLM) did little to follow up in making sure wild horses went to good homes The nation’s largest buyer of wild horses repeatedly lied to federal officials and sent roughly 1,700 mustangs to the slaughterhouse, according […]

Wild Horse Advocates Give Thumbs Down to Sterilization Plan

Story by Dianne L Stallings, Ruidoso News Advocates warn the plan is a path to herd extinctions Officials with a group that advocates for wild horses on Bureau of Land Management ranges across the West criticized a plan by the agency to permanently sterilize a horse herd, claiming it […] 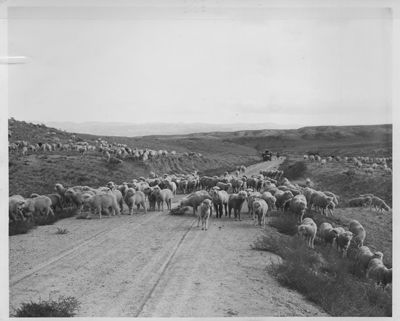 Sheep grazing near Worland, Wyoming, in 1940. (photo:  BLM) I knew it wasn’t going to be good for wild horses & burros when I read that the original Federal Land Transaction Facilitation Act expired, and that Nevada’s Dean Heller was co-sponsoring S. 368, a new “reauthorization” which would […]