Source: The Dodo “CUTE ALERT:  Good Grief, this cut is so cute you won’t even need sugar in your cup of coffee while you watch it…outstanding.  This clip brings back memories as years ago, when we first rescued Apache in Brazil, a little kitten befriended him and would […]

Breeders’ Cup will remain at Santa Anita, where 30 horses have died since Christmas

By Chuck Culpepper and Jacob Bogage “Foremost among the core values of the Breeders’ Cup are the safety and integrity of the competition, and we hold ourselves, our host sites and our competitors, to the highest standards of both,” … The 36th Breeders’ Cup, set for Nov. 1-2 at Santa […]

by Press Release Equine Advocates will throw its biggest party and fundraiser of the year on Thursday, August 1, at the Canfield Casino in Saratoga Springs, N.Y. Kentucky is this year’s theme as Staci Hancock and Carol and Tracy Farmer will be Equine Advocates 2019 award recipients. Terry […]

by Cody Benjamin as published on CBS Sports Protesters had long campaigned for an end to the horse racing season at the facilities Less than a month after owners of Santa Anita Park, a Thoroughbred race track in Arcadia, California, kept the facility open despite more than two […]

By Joe Drape and Corina Knoll as published on NYTimes.com Racetracks in the United States have a particular problem with horses dying. Nearly 10 horses a week on average died at American racetracks in 2018… ARCADIA, Calif. — On the morning of March 29, Santa Anita Park was […] 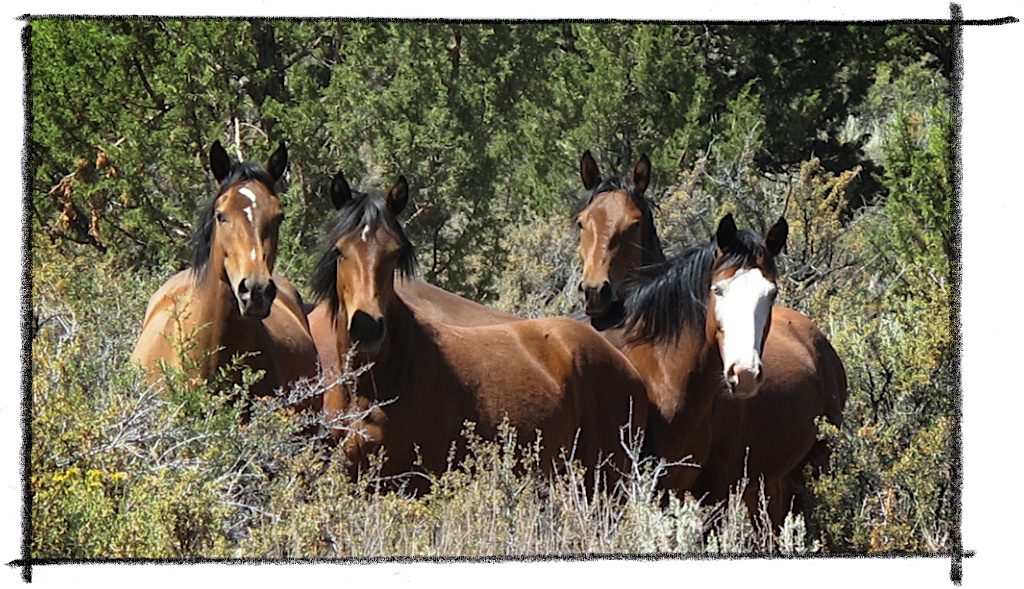 Only Seven Emails From Bernhardt’s Desk Available Out of 27,375 Documents in Online Database

Source:  Western Values Project  by Yetta Stein Thwarting Transparency and Operating Behind Closed Doors Commonplace Under Trump Administration Whitefish, MT – Only seven of the 27,375 documents released by the Interior Department publicly accessible in a new online database were written by Secretary David Bernhardt, suggesting that Interior is withholding […]

“Simply sharing a fun clip of Terry and I on our last trip to the Hawaiian Islands.  Got to play with some ponies on the Big Island and have a lot of fun.  Nothing exotic, just good times which make for even better memories.  Love ya, Terry!” ~ […]

Source: The Dodo “It’s Sunday and time for reflection and what better way to feel that inner glow than to witness human beings doing something right, for a change.  It is moving to see humans drop everything to save an innocent but be forewarned, this particular clip may […]