Court: Feds Failed to Fully Assess Risks of Killing Thousands of Animals a Year in Idaho

Source: Western Watersheds Project “USDA’s Wildlife Services should have more carefully considered its proposed predator-killing activities’ impacts on the environment…” BOISE, Idaho— In a powerful rebuke, a federal judge ruled U.S. agency that kills thousands of animals a year in Idaho failed to adequately analyze the environmental risks of shooting, […] 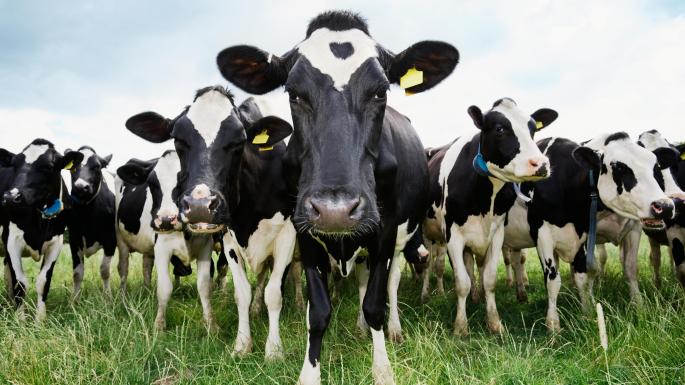 By Erik Molvar as published on The Hill Welfare Ranching is EXACTLY that!!! Recently, the Hage family of central Nevada has become the poster boy for ranchers supposedly victimized by federal law enforcement. But far from being victims of a repressive federal bureaucracy, the Hage family demonstrates the […]

Is the Government Destroying the American West Ecosystem by Favoring Cattle Over Wild Horses?

by Jenna Bardroff  as published on OneGreenPlanet.org “Wild horses play a crucial role in keeping the ecosystem of the west balanced…” Imagine walking through a trail alongside the golden grasses of an open prairie in the Western United States when all of the sudden you are stopped frozen […]

By Amanda Peacher as published on KUER.org “More flexibility is code for relaxing or eliminating environmental safeguards and standards that are mandatory…” Following Secretary of Interior Ryan Zinke‘s repeated calls for more management of public lands, this spring the Bureau of Land Management is giving certain ranchers more […]

The Sad Truth of Using Public Lands for Cattle Grazing

By Erik Molvar as published on The Hill “There is no shortage of severe damage from livestock overgrazing on public lands in my home state of Wyoming… Thanks to a legal settlement between conservation groups and the National Park Service, Point Reyes National Seashore has now stopped blindly […]

George Wuerthner, (Exec. Dir. of Public Lands Media, V.P. on BoD of Western Watersheds Project & author) to talk about the impacts of the livestock industry on the West (Wed., 11/1/17 on Wild Horse & Burro Radio)

The Big Win in Wyoming

Wyoming State Legislature decided to take special interests’ right to wreck the environment to another level by passing legislation making it illegal to cross “open land for the purpose of collecting resource data.” WWP and our allies were alarmed by the fact that the laws – dubbed “Jonathan’s Laws” by our staff – would seek specifically to punish people who intend to communicate data to the government; this is a restriction on free speech and targets a specific class of citizens (data collectors) in a way that the U.S. Constitution prohibits.