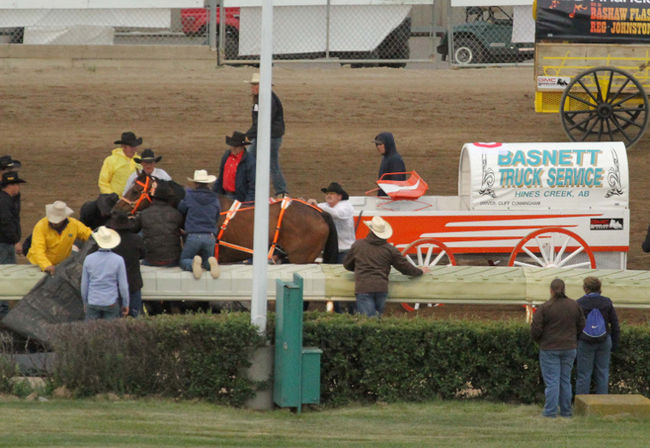 CALGARY – A horse has been put down after it suffered an injury on the opening night of the Stampede.

The Rangeland Derby got off to rough start — Rookie driver Cliff Cunningham’s right wheel horse went down with a broken leg going into Turn 2 and Cunningham was forced to pull his wagon to a stop. 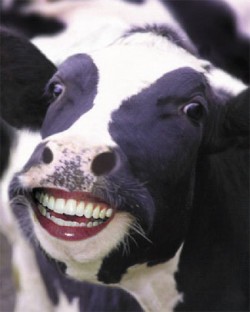 The U.N. and “Livestock’s Long Shadow”

Original Story by Debbie Coffey from the PPJ Gazette Wild Horses Degrading the Range: Neigh or more accurately, MOO! In 2006, the United Nation’s Food and Agriculture Organization (FAO) and Livestock Environment and Development (LEAD), supported by US AID and the World Bank, put out a 416 page […]

Chicago (EWA) –Equine Welfare organizations around the world are responding to an appeal by their Mexican counterparts requesting support in forcing an end to the blatant cruelty and abuse at the San Bernabe Slaughter Auction in the Municipality of Almoloya de Juárez.

A video appeal was released on July 3, revealing the common place abuse of equines heading to slaughter. In an incident that is said to be typical of the mistreatment, a pregnant mare with a broken foot was pushed off a ramp that resulted in her breaking both of her knees. In obvious agony, she was dragged off to slaughter.