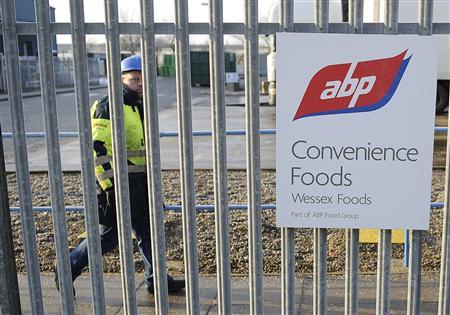 The Irish company at the center of a scandal in Europe over horsemeat in beef products, said on Thursday it is leaving the frozen burger market after selling the factory where burgers containing horse DNA were first discovered.

The scandal, which has damaged confidence in parts of the industry and hit sales of processed ready-meals, erupted in January when inspectors found beef burgers produced by Irish company ABP Foods on the shelves of Tesco contained 29 percent horse meat.

ABP Foods, which lost contracts with Burger King, Aldi and Tesco as a result, blamed suppliers it said appeared to have delivered mislabeled beef from Poland, an accusation backed by the Irish government.

However, Europe’s largest beef exporter said on Thursday that it had sold the Silvercrest factory where it had produced the burgers to fellow Irish food producer, Kepak Group.

“Our decision to sell the facility allows the Group to move forward positively with our core chilled beef business and other developing businesses,” ABP Foods Chief Executive Paul Finnerty said in a statement.

Ireland returned no positive results for horsemeat this week in official DNA tests ordered across Europe in the wake of the controversy that showed more cases of illegal horsemeat in beef products in France than any other European Union country.