Source: The Navajo Times ~ (this is an excerpt, see below) With multiple efforts to reduce the number of wild horses on the Navajo Nation, officials are considering a hunt. The Navajo Nation Department of Fish and Wildlife asked hunters and sportsmen for their support for a hunt […] 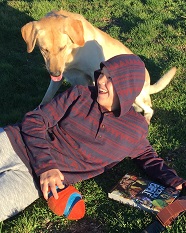 Source:  Predatordefense.org 14-year-old Canyon from Idaho, pictured with his best friend Kasey, a 3-year-old lab. They are laying in one of their favorite spots, behind Canyon’s back yard, where he accidentally triggered an M-44 “cyanide bomb” on March 16, 2017. It killed his dog in front of him. […]

Fleet of Angels Update: WE’RE PACKIN’ UP AND MOVIN’!

by Elaine Nash “…we have transported most of the 313 remaining horses to Colorado to our beautiful new adoption hub in Fort Collins.” After a two-month long stay in Faith, SD- 30 miles from the ISPMB location, Barbara Joe Rasmussen and I are heading to Fort Collins, Colorado […] 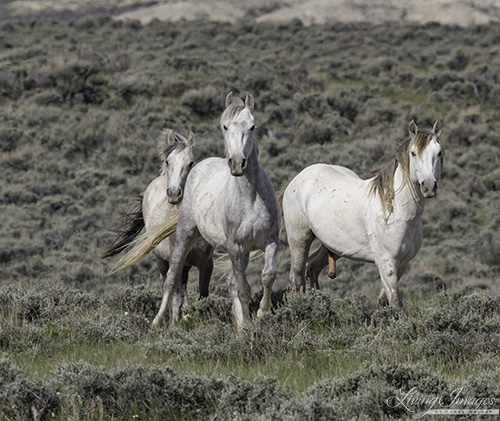 Source: Western Watershed Project “These bills would do the opposite of what their titles suggest by handing over management of your federal public lands to states…” Rep. Rob Bishop (R-UT) and Sen. Jim Risch (R-ID) have introduced legislation that is an extreme and irresponsible attack on your public […]

Source: Multiple “The Safeguard American Food Exports Act — would bar horse slaughter in the U.S. and ban horse shipments to Mexico” Advocates for horses worry that U.S. restrictions against slaughtering the animals in this country soon could come to an end, and one Missouri lawmaker says he […]

“As we bid winter farewell and welcome spring with open arms we give one final salute to snow and the lovable equines who appear to love it so much.  Have fun.” ~ R.T. 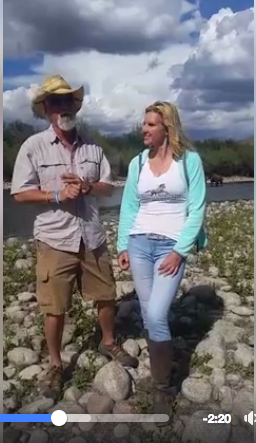 “Wild Horse Freedom Federation Meets Salt River Wild Horse Management Group“ It’s been a long time coming but finally the planets came into alignment and the circumstances coincided so that Terry and I could visit our long time friend, Simone Netherlands and many of her local friends and […]

Namibia is a country in southern Africa. Source:  namibian.com.na PREDATORS … Hyenas are threatening the survival of the Namib wild horses. Namib wild horses face extinction by Staff Reporter THE feral horses of Namib Nauklauft in the Garub area are on the verge of extinction due to predation […]