Obama’s BLM Can Be Sued for Wild Horse Roundups

SACRAMENTO, Calif. (CN) – A federal judge refused to dismiss wildlife groups’ lawsuit over the federal roundup of more than 1,500 wild horses and burros in northeast California and northwest Nevada.

BLM Attempts to Double Talk Way Out of Bind, Again

This won’t come as a surprise to anyone as a recent biased newspaper article from the Salt Lake Tribune indicates that conditions at the Utah BLM Butterfield Short Term Holding facility are “OK” and are no longer considered to be abusive and cruel to the captured wild horses held within.

Recently a federal judge dealt another blow to “welfare” ranchers by reaffirming his late-February decision to halt grazing of private cattle on 17 Bureau of Land Management allotments covering some 450,000 acres in southern Idaho. 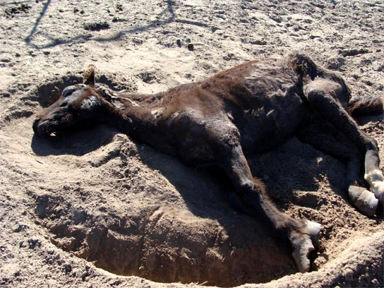 Houston (SFTHH) – Local Nebraska sources, close to SFTHH, have indicated that that convicted wild horse killer Jason Maduna , who allowed 70+ wild horses and burros to starve to death on his property in Morrill County Nebraska during early 2009, has been released from prison. 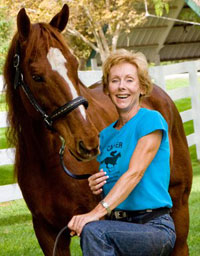 Walnut, California – Lukas, the World’s Smartest Horse (according to the World Records Academy) and Guinness World Record Holder, has been honored as the first four-legged member of the Equine Welfare Alliance . Lukas’ owner/trainer Karen Murdock and her world-famous gelding have vowed to support the E.W.A’s pledge to create a collaborative global community based on love for animals.

“Why shouldn’t we write or call our Congressmen and BLM management officials? American soldiers fought and died so that you would be free to do this. BLM POLICIES are set at THE TOP by Congress, and by Secretary Ken Salazar of the Department of the Interior, and by Bob Abbey, Director of the Bureau of Land Management. Call and write to them. ”

Finally, a story about the cruelty and abject inhumane behavior of the BLM has aroused the interest of America’s mainstream media machine. We have been pounding the drum and blowing the trumpet for years and now that we have the press’ attention let’s not drop the ball.

WASHINGTON (April 8, 2011)—The Cloud Foundation received a written report and video documentation from Lisa Friday after her tour last month of BLM’s Butterfield Short Term Wild Horse and Burro Holding Facility, outside Salt Lake City. Friday was shocked to find wild horses living in unhealthy conditions that would that raise concerns and charges of abuse if they were observed in private facilities. 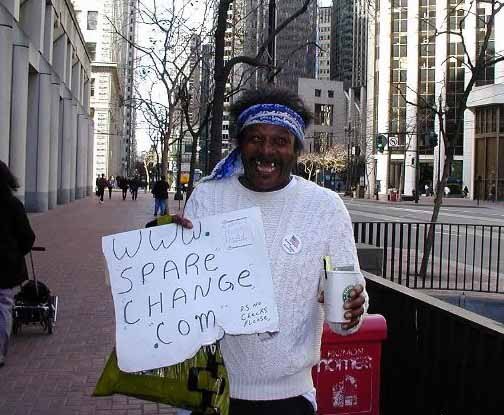 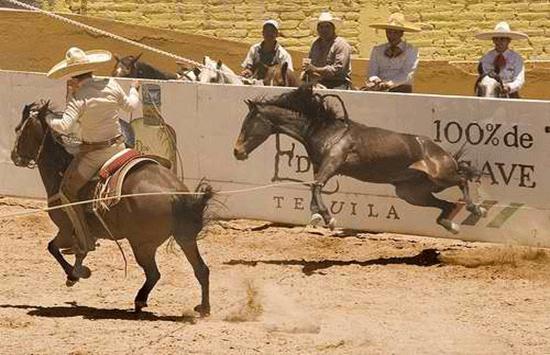 Horse tripping is an event where a horse, often a yearling, is released into a pen and the participant (on foot or on horseback) ropes the horse’s forelegs and brings him to the ground. Horse tripping can cause the horse fatal injuries and is incredibly inhumane because the horses are often submitted to electric prodding and are rendered too lame to walk prior to slaughter. Senate Bill 364 will ban horse tripping in Nevada, but we need your support to make this bill law in Nevada.