by Christine Peterson as published at the Casper Star Tribune 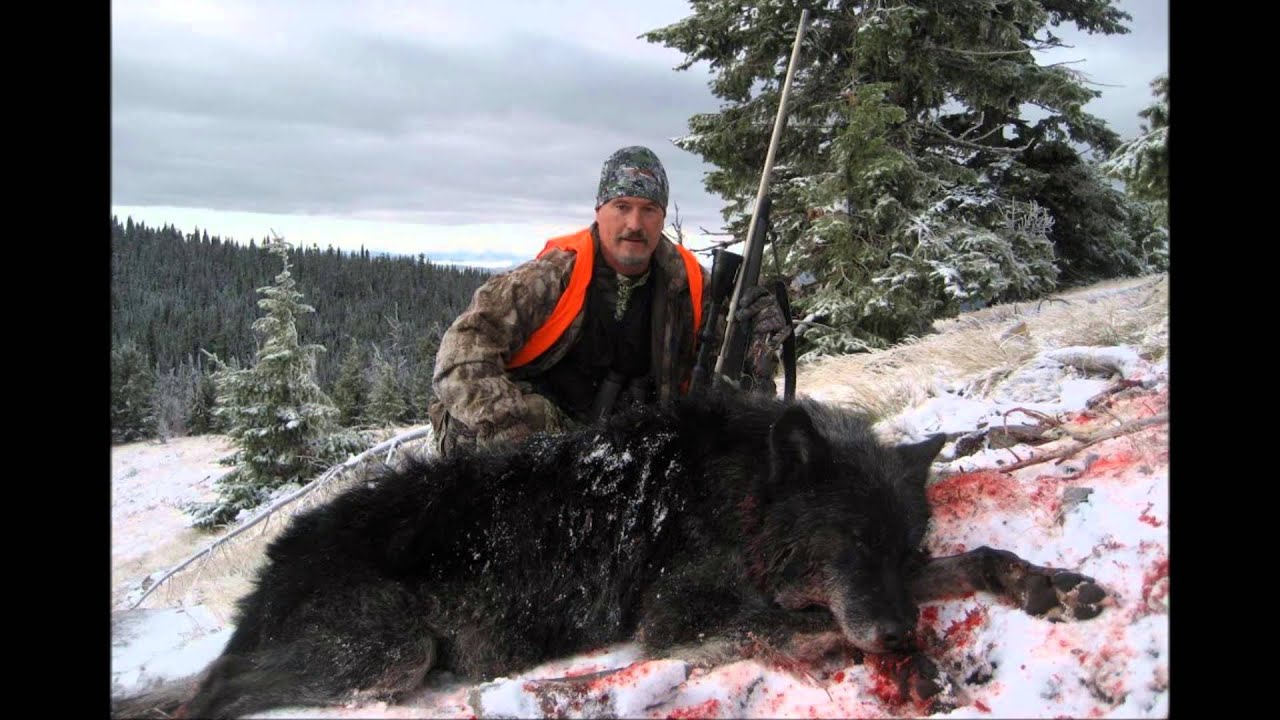 Wyoming assumed management once again of wolves within its borders on Tuesday, and those apex predators wandering outside the northwest corner of the state can be shot on sight.

The Circuit Court of Appeals in Washington, D.C., entered its final order in favor of Wyoming in a lawsuit that landed wolves back on the endangered species list in 2014. The court announced in early March that it had upheld the state’s plan but had not issued its final order.

Tuesday’s decision is what Wyoming wolf managers hope is the last legal battle in a roller-coaster legal process.

“All indications are that this decision shows once again that Wyoming’s plan is a sound management plan,” said Brian Nesvik, chief of the Wyoming Game and Fish Department’s wildlife division. “They will remain in the hands of state management. For Wyoming this is, again, this is a time for us to celebrate. This is a good thing for Wyoming to be able to take on another wildlife resource.”

No changes were made to Wyoming’s wolf management plan from when the state oversaw the carnivores between 2012 and 2014, Nesvik said.

That means Wyoming will manage the 100 wolves and 10 breeding pairs outside of Yellowstone National Park and the Wind River Reservation.

Wolves in 85 percent of the state are considered a predator and can be shot on sight, similar to coyotes. They are classified as a trophy animal in the northwest corner of the state and subject to fall hunting seasons. Those seasons have not yet been set, Nesvik said, adding that wolves in those areas cannot be hunted right now. The Wyoming Game and Fish Commission will set those seasons after a public comment period…(CONTINUED)