When a thoroughbred thunders past cheering racetrack crowds, it does so with the help of an off-track entourage of trainers, handlers and owners providing constant, doting care.

But for the horses no longer making money on the racetrack or in the breeding barn — when they become too old, injured or too slow to race — that attention quickly evaporates. And their future becomes anything but certain.

The Humane Society of the United States issued a report detailing the food safety risks associated with consuming meat that originates in American horses. Horses in the U.S. are primarily used for companionship or competition, therefore they are not treated in the same way as animals raised for human consumption. Horses are commonly given pharmaceuticals that have been banned for use in food-producing animals by the U.S. Food and Drug Administration and the European Commission’s Food and Veterinary Office.

“A lot of people give up on horses, just because of an injury or old age or no matter what it might be, but an animal’s not done ‘til they’re done. You might not win all the races, but you need to let an animal do what they’ve got to do.”

DIXON, Ill. — The small-town bookkeeper dazzled friends and co-workers with invitations to her immaculate horse ranch and home, where she displayed trophies hauled back from world championship exhibitions and visitors in cowboy hats arrived to buy some of the best-bred horses in the nation. 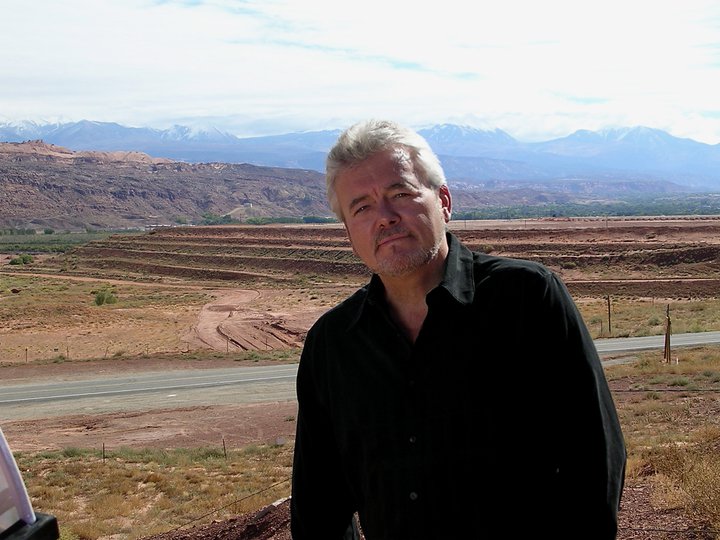 Some Horse Sense at Last?

Officially, anyway, the news that the BLM is finally willing to consider a public-private partnership with wild horse advocate Madeleine Pickens is a good thing. After all — as reported in this space many times — the federal wild horse and burro program is a dismal failure. So any proposal that might reinvigorate the program, do a better job of caring for the mustangs and the public range, while also saving millions of taxpayer dollars, is a step in the right direction, even if it is a small step. In that sense, the BLM deserves a round of applause.

“Back in 2005 when the Belgians were murdering American horses in both Texas and Illinois the Wall Street Journal published an article on the subject which the then mayor of one of the Texas towns blemished and wounded by a bloody slaughterhouse took issue with. That mayor was the well respected and talented Paula Bacon of Kaufman, Texas. Mayor Bacon’s fight with the foreign scourge that bloodied America’s soil is epic and she will forever be remembered as one of America’s great and iconic heroines.

That same battle goes on today as even though the plants have been shuttered an elected official from distant Wyoming has reared her ugly head and aligned herself with the very same players that once darkened the American Equine Industry. Wyoming State Rep. “Slaughterhouse” Sue Wallis has chosen to sleep with the foreign enemy of the American horse and to ignore the voice of the U.S. public while Mayor Bacon bends to no Belgian wallet and to this day stands in defense of the American way of life, the principles that make this country great and the common decency that sets us apart from those who prey upon the weak and helpless.

Today’s post is a testimony to strength, honesty and commitment; virtues not understood nor possessed by those who center their lives on the killing and consumption of companion animals.

Hats off to Mayor Paula Bacon one of the last, true pioneer women of the American West.” ~ R.T.

NCINITAS, CA – National Equine Resource Network (NERN) and a group of colleagues including equine vets, vet students, and equine rescue sanctuaries gelded a total of 100 stallions and colts throughout central California. This week-long rolling series of low-cost gelding clinics potentially reduced the future horse population of the state by 500, at a time when the continuing economic downturn has significantly reduced the number of good homes available for horses.

Is This the Right Way to Treat Horses?

Is a slaughterhouse for horses coming to Missouri? Is this the right way to treat horses? KOMU 8 News explores the emotional and economic impact in special reports Thursday on KOMU 8 News at Six and Ten.

Washington – Sen. Mary Landrieu, D-La., brought some celebrity power to the Capitol Wednesday to build support for her legislation that would prohibit inhumane killing of American horses for food. Actress Bo Derek, best known for the 1979 romantic comedy,”10,” and speaking for the Animal Welfare Institute, pushed for passage of the bill. So did Amy Nelson, singer Willie Nelson’s daughter, and Raelyn Nelson, his granddaughter, saying they were speaking on Nelson’s behalf and his love for horses.