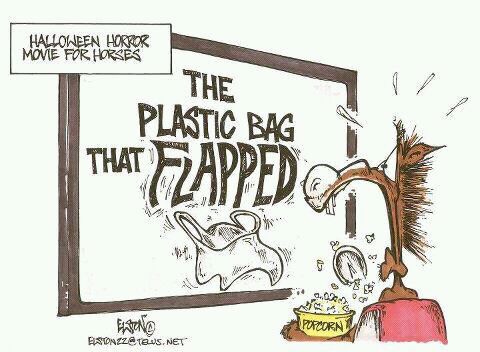 It’s Halloween and we have collected a trick or treat bag, or should I say a cornucopia, of Horsey Halloween fun for you today.  Although we can switch off for a few moments and have a good time let us not forget that there is still a war […]

SOURCE:  Food Safety News By    Dan Flynn Four months into litigation aimed at preventing horses from being legally slaughtered in the United States, animal law attorney Bruce A. Wagman is already citing Front Range Equine Rescue v. Vilsack as one of the “illustrative representations” of his experience.  Others […] 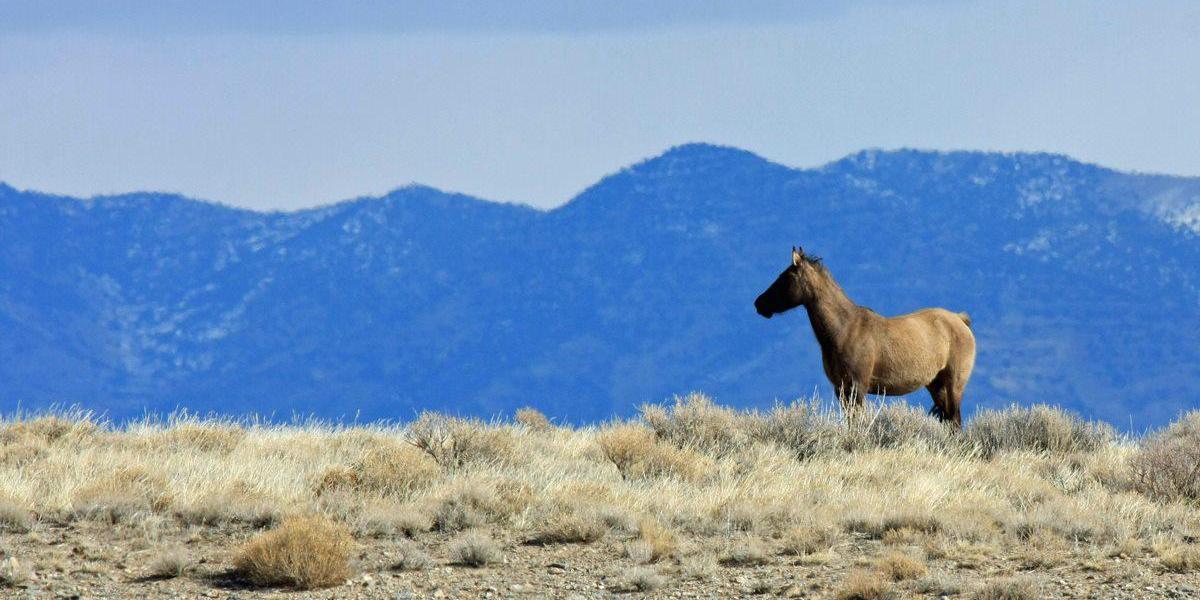 by Debbie Coffey, Director of Wild Horse Affairs for Wild Horse Freedom Federation The BLM, with Dean Bolstad as the Program Office Point of Contact (POC), continues to waste tax dollars on experimentation on wild horses & burros, which is a clear violation of the Wild Free Roaming […]

Source: By Mara Gay / NEW YORK DAILY NEWS (Unedited) “It’s the horses that don’t have jobs that we’re seeing shipped to slaughter.” After protests by animal rights activists, the days of carriage horse rides through Central Park appear to be numbered, but the push to “rescue” the […]

Source: By James Rush of the Daily Mail Online “This story has been floating about the internet since sentencing last week and U.S. news agency’s have now, finally, picked it up.  We consider it to be a good read and would like to share one of the better […]

SOURCE:  PPJ Gazette by Debbie Coffey                Copyright 2013        All Rights Reserved. In a 2011 article about Tetra Tech, a company hired by the BLM to prepare BLM Resource Management Plans and Environmental Assessments, it was revealed that Hugh Grant, the Chairman and CEO of Monsanto, is on Tetra Tech’s Board […]

Feel Good Sunday: Monkey Business by the BLM in Elko

SOURCE:  Elko Daily Free Press “It seems wild horse advocates aren’t the only American taxpayers having problems with BLM employees overstepping their authority.  This story is being posted for a few laughs, since this is supposedly the Bureau of Land Management, and a BLM ranger didn’t seem to have GPS or […] 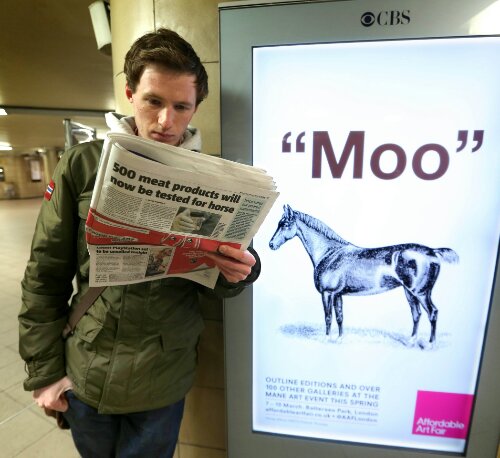 Source: Multiple “The closure is a direct consequence of the horsemeat crisis…” Food giant Nestle will shut a frozen meals plant at its site north of Paris after sales were hit by a Europe-wide scandal that saw horsemeat find its way into processed products such as ready meals, […]