Today is the day; BLM appointed special interest representatives will gather in what is called The Wild Horse & Burro Advisory Board in Washington D.C. to  forward their agendas to remove, mutilate and/or slaughter the last remaining federally protected wild horses and burros that graze on their rightful ranges of our public lands. 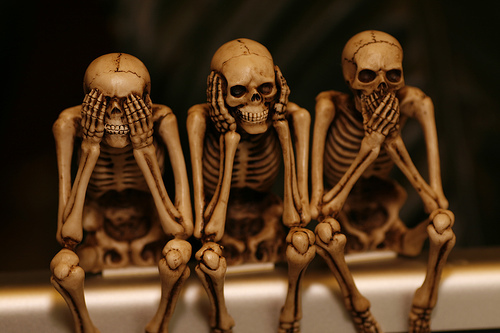 Grazing, Hunting, Extraction and Slaughter appointees will kick their so-called “humane” ideas around the room and feign interest/attention to massive public comments on why the wild equines should remain where Congress dictated they should rightfully be.

Many thanks to those who have traveled to D.C. in an effort to be the voices for the wild equines while the BLM has actually spread out across the U.S. and gone covert so that their actions are not so glaringly obvious.  And likewise, those who have submitted their comments prior to the meeting.  It takes guts, tenacity and a solid constitution to stay in the fight but the lies and false “facts” presented do wear on one’s soul.

If you could not attend but want to view online the circus of government corruption you may tune in at  www.blm.gov/live from 08:00 – 17:00 Eastern, on Oct. 30th thru Halloween.

May God give us the strength to see this through.