The Shame of the BLM

Forty years ago this week, the American people spoke with one voice on an issue that clearly touched the heart of the nation. The Wild Horse and Burro Act was signed into law, over the objections of the powerful cattle industry. Congress was flooded with more letters and telegrams about wild mustangs than for any other issue save the Vietnam War. They insisted that wild horses must be preserved on public lands. That demand became law. 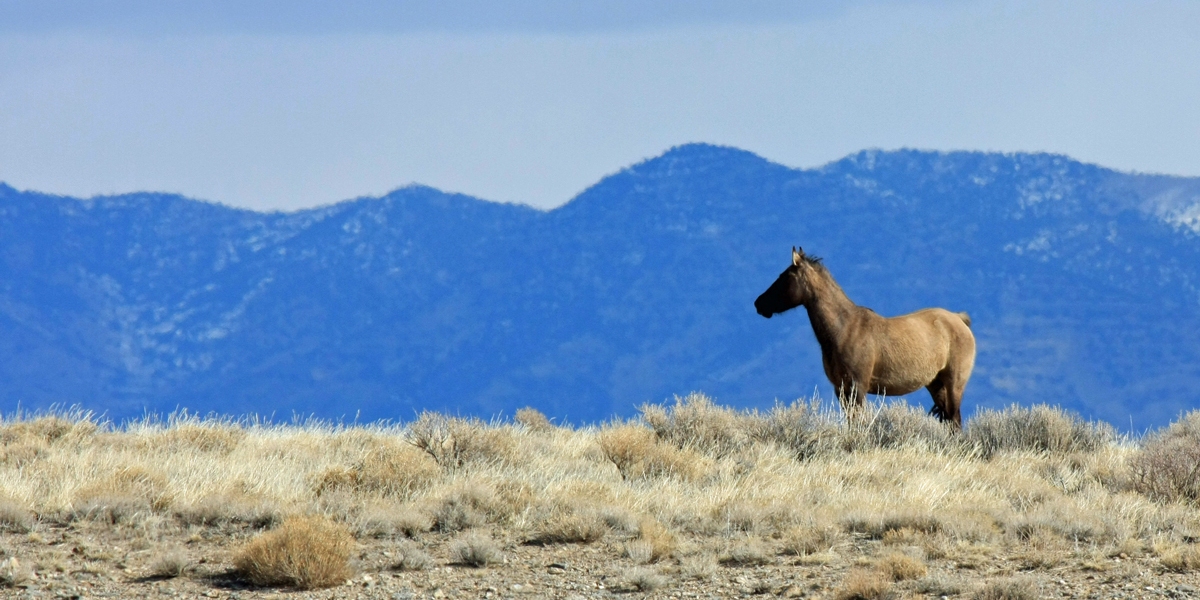 Think Our Wild Horses Are Safe?

Forty years ago this Saturday, on December 17, 1971, President Richard M. Nixon was moved to quote Henry David Thoreau. “We need the tonic of wildness,” the president announced in a statement released from Biscayne Bay, Florida, on the day he signed into law the Wild and Free-Roaming Horses and Burros Act, the first federal law designed to protect and manage our wild horses. Nixon wrote that the new law was “an effort to guarantee [the] future” of the horses. and he credited grassroots public support for the political impetus behind the measure.