Story by Vickery Eckhoff of Forbes 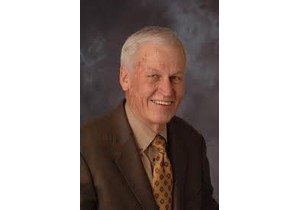 Lobbyist Charlie Stenholm has been working hard since before Thanksgiving. First, there was his Opinion piece in The Washington Times blasting proposed legislation protecting circus elephants, tigers and zebras from abuse—something that would hurt his client, Ringling Brothers.

Then, there was the push to get horse slaughter inspection bans reversed, which was accomplished a week later by three U.S. lawmakers who quietly revised a long-overdue spending bill behind closed doors.

On November 18, President Obama pardoned a Thanksgiving turkey and also signed the bill, opening the door for horse slaughter plants to reopen in the U.S. and breaking a campaign promise. The former was widely covered in the media; the latter was not.

Nine Capitol Hill insiders featured in a December 21 post, “How Many Congressmen Does It Take To Screw A Horse,” helped bring that to pass. But the story of their effort was missing an important element: photos.

Who’s Who in Capitol Hill’s Horse Meat Power Posse helps put faces together with that storyline. Who are the major players? Who are the special interests they represent and which member’s Web site features such horse meat recipes as “Filly Filet”? It’s all here—and more.